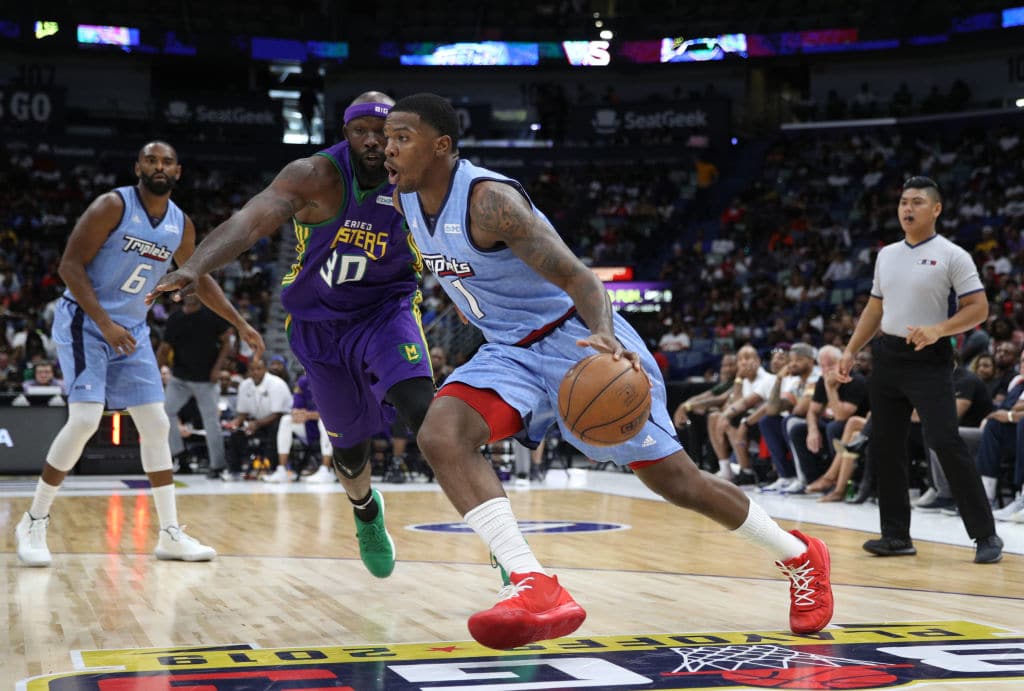 Update #1, Sep. 2: Johnson will work out with the Detroit Pistons and Brooklyn Nets, Dave McMenamin of ESPN reports. It also appears his reported plan to work out with Milwaukee will happen next week.

A number of NBA teams have shown an interest in NBA free agent Joe Johnson, Marc Spears of The Undefeated reports, including the Philadelphia 76ers who have a scheduled work out with him tomorrow.

Johnson has been out of the league since 2017-18 but remained on the hoops radar thanks to his success in the BIG3.

Johnson averages 21.9 points per game for the Triplets, a league best and has showcased next-level range knocking down a total of four four-points this season. Yes, you read that correctly.

The 38-year-old swingman saw his production decline from 2015 to 2018, culminating in a brief stint with the Houston Rockets two seasons ago. If he’s able to transition from volume shooting wing to niche long-ball threat, however, Johnson could slip into a team’s rotation in 2019-20.

Spears reports that a number of teams in addition to Philly have shown interest in the veteran. Pelicans executive David Griffin was seen evaluating the shooter in the BIG3 star earlier this month.

In addition to the Sixers, the Los Angeles Clippers, Milwaukee Bucks and Denver Nuggets all plan to work out Johnson in the future. His BIG3 season will come to an end this weekend, when his team competes in the finals.