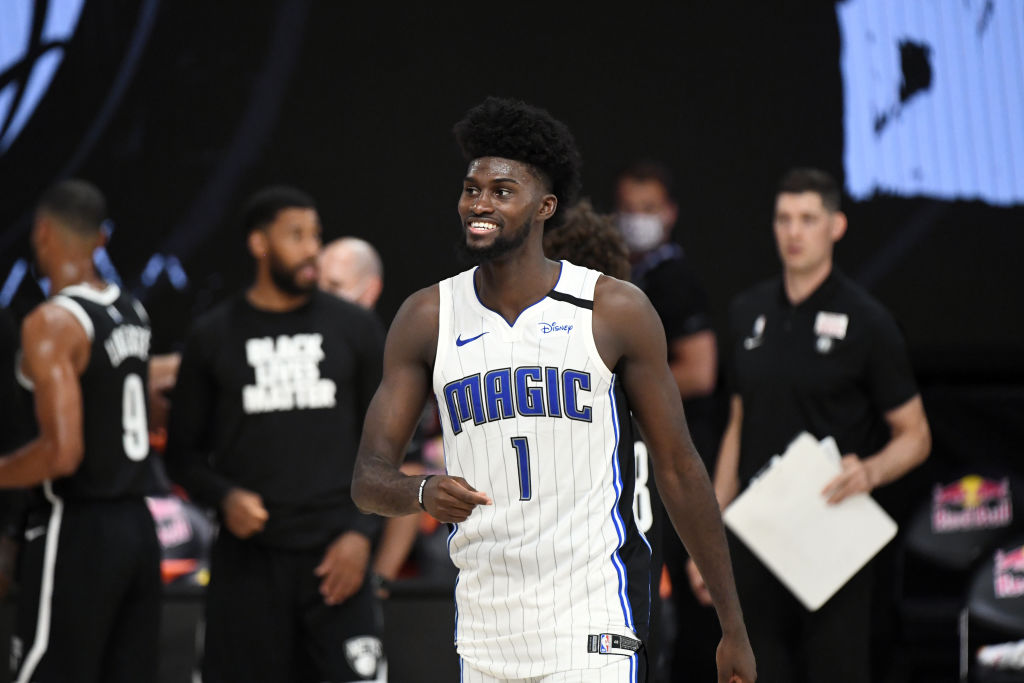 Orlando Magic forward Jonathan Isaac, who just this week returned to action after recovering from a severe knee injury, appears to have re-injured the same left leg.

Isaac was carted off the court in a wheelchair. The game has since ended and, as Tim Reynolds of the Associated Press reports, the team awaits details on the severity of the injury. ESPN’s Marc J. Spears reports, however, that the team fears an ACL tear.

Isaac suffered an injury on New Year’s Day eight months ago and his 2019-20 campaign was expected to be finished. When the league went on hiatus and returned in late July, the option of Isaac taking the court again was suddenly back on the table.

Isaac’s rehabilitation stretched through the four month shut down and into the pre-restart training camp. It wasn’t clear until he began scrimmaging with the Magic last week that he’d have progressed enough to suit up.

Isaac’s injury occurred while he drove the lane, as his left knee took his body weight, he collapsed to the floor in obvious, immediate pain.

Isaac’s knee has been heavily braced since he returned to action. As we wrote at the time, the initial injury didn’t involve the ACL, MCL or PCL ligaments but it did involve a posterior lateral corner injury and bone bruise.