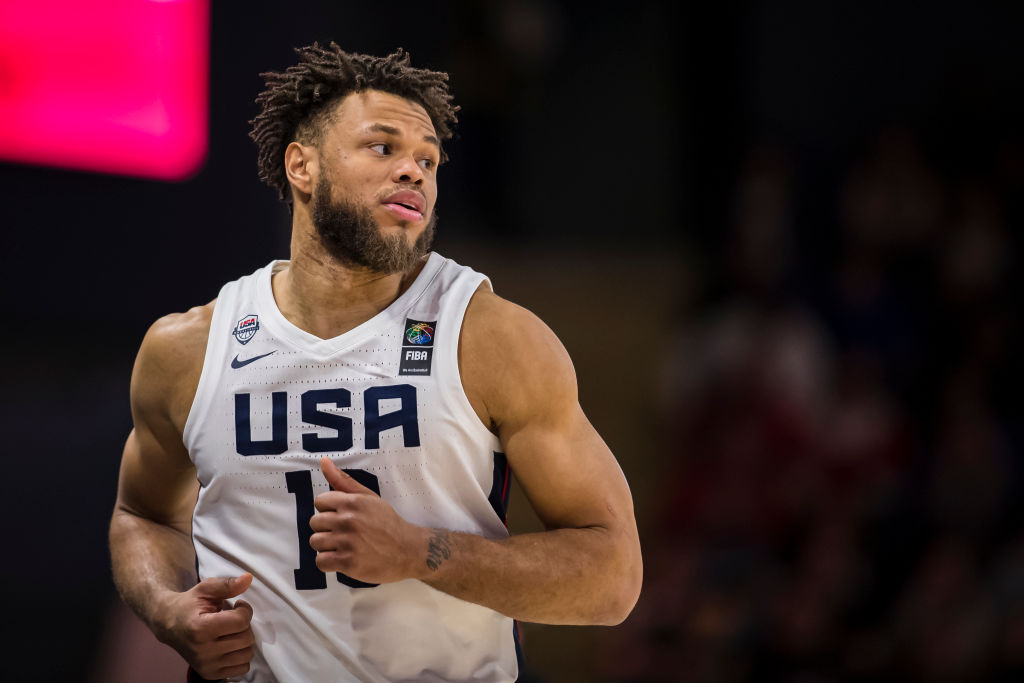 The Brooklyn Nets will sign Justin Anderson to join them when the 2019-20 season resumes at Disney World next month, ESPN’s Adrian Wojnarowski reports. Anderson played with the team earlier this season on a 10-day contract.

The injury-ravaged Nets will welcome Anderson as a substitute player. In addition to the expected losses of players like Kevin Durant and Kyrie Irving, the team will be without rotation forward Wilson Chandler who has elected to opt out of the return to action.

Anderson played sparingly with the Nets during his 10-day deal with the team but his reputation as a scrappy, physical perimeter defender is what makes him an intriguing depth add.

Anderson averaged 20.6 points and 6.6 rebounds per game in the G League this season. He also represented Team USA at the FIBA AmeriCup Qualifying Tournament earlier this year.