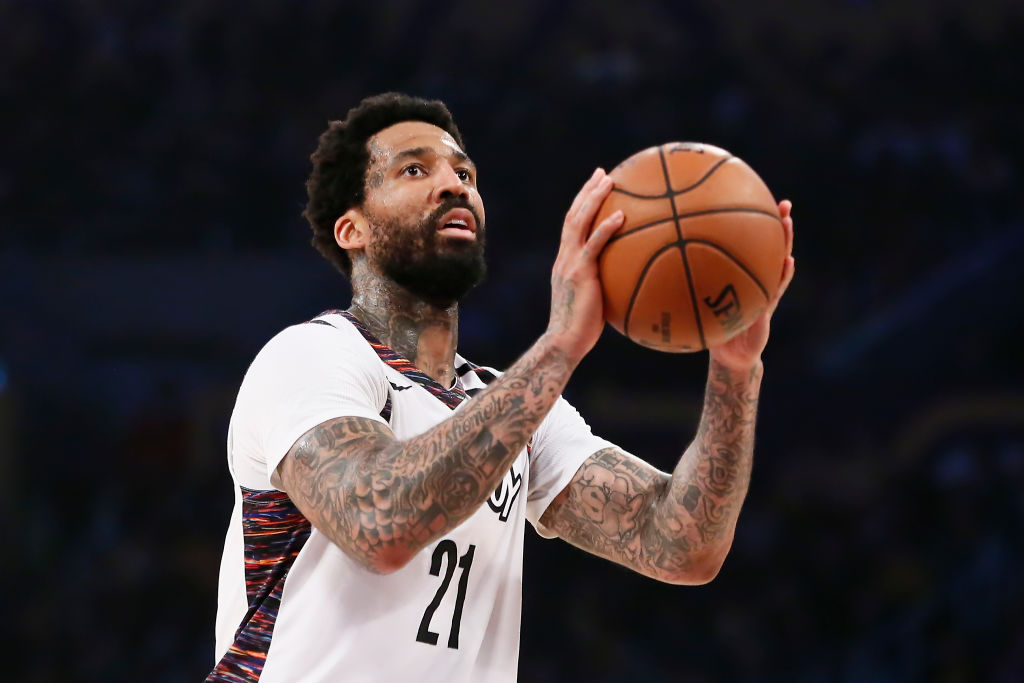 Brooklyn Nets forward Wilson Chandler has elected to sit out the 2019-20 league restart at Disney World, Malika Andrews of ESPN reports. Chandler cites family reasons as his motivation for doing so.

In 35 games with the team after signing a one-year contract, Chandler averaged 5.9 points in 21 minutes. He’ll be an unrestricted free agent this offseason.

Per Andrews, Chandler will opt out of the restart to spend time with his three children and the grandmother that raised him.

The Nets will look to replace Chandler’s production with free agent wing Justin Anderson. Anderson played previously with the franchise on a 10-day contract but didn’t end up sticking with the squad that time around.