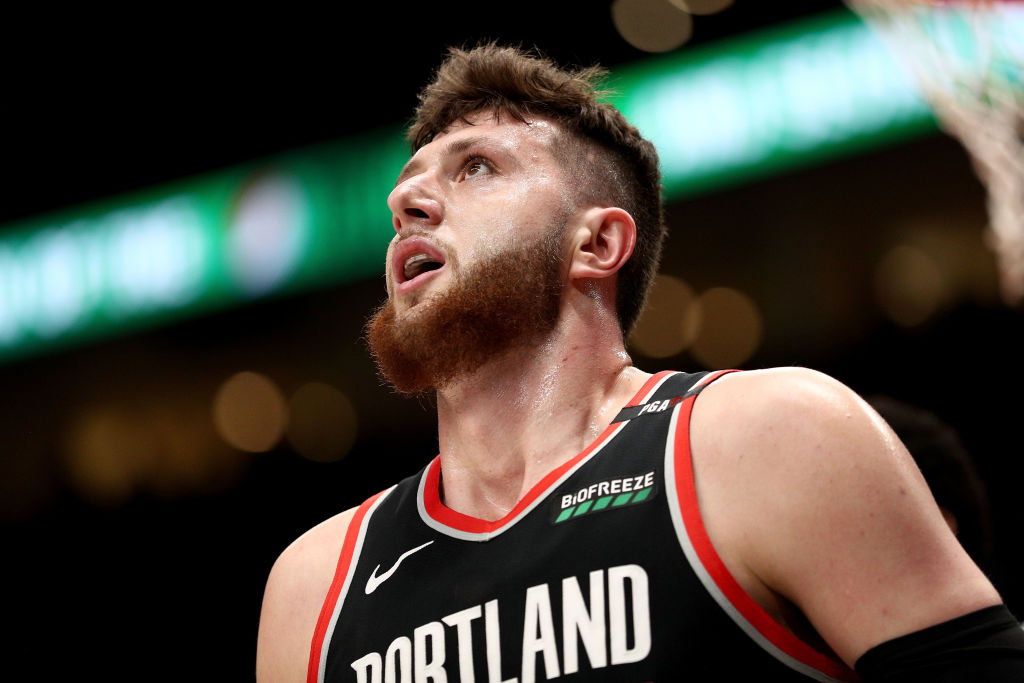 It’s been nearly a year since Jusuf Nurkic went down with a devastating leg injury, leaving the Portland Trail Blazers shorthanded in their frontcourt. Now, Chris Haynes of Yahoo Sports reports, the big man has a set return date of March 15.

“I’m not going to be playing 40 minutes,” Nurkic said. “But for me, mentally, I need to get these reps in before I can play [extended minutes]. Physically, I’m good.“

Nurkic, who suffered multiple fractures in his left leg, will return to a Blazers team on the outside of the Western Conference playoff picture looking in.

Nurkic averaged 15.6 points and 10.4 rebounds per game for Portland in 2018-19 and will immediately bolster the team’s chances of sneaking into the eighth-seed slot currently occupied by the Memphis Grizzlies.

Nurkic’s return could have potentially come sooner but a calf injury sustained following his return to practice in January postponed his 2019-20 debut.

Nurkic was one of several Blazers players whose 2019-20 campaign was compromised by injury. Both Zach Collins, another big man, and Rodney Hood were diagnosed with season-ending injuries and Damian Lillard recently struggled with a groin injury.