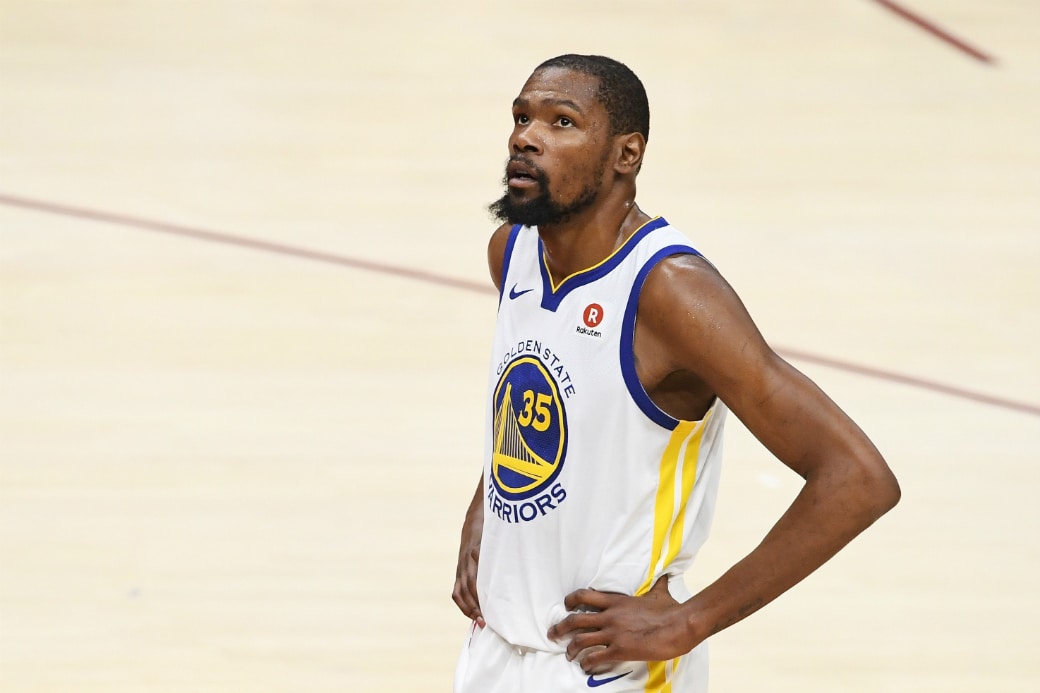 Kevin Durant admits there was a time when he wanted people to see him as the best basketball player in the world. The comparisons, between him and LeBron James, mattered back then.

But now, KD isn’t concerned about all that. He doesn’t care about how others view his game. He’s comfortable right where he’s at, knowing that he “can play on any court in the world with any player at any time anywhere,” via ESPN:

Durant posted 43 points (on 15/23 shooting), 13 rebounds, and 7 assists in the Warriors’ Game 3 victory over the Cavs earlier this week. His team has a chance to complete a sweep and win their second straight NBA championship on Friday night.

RELATED
NBA Players React to Game 3 of the Finals