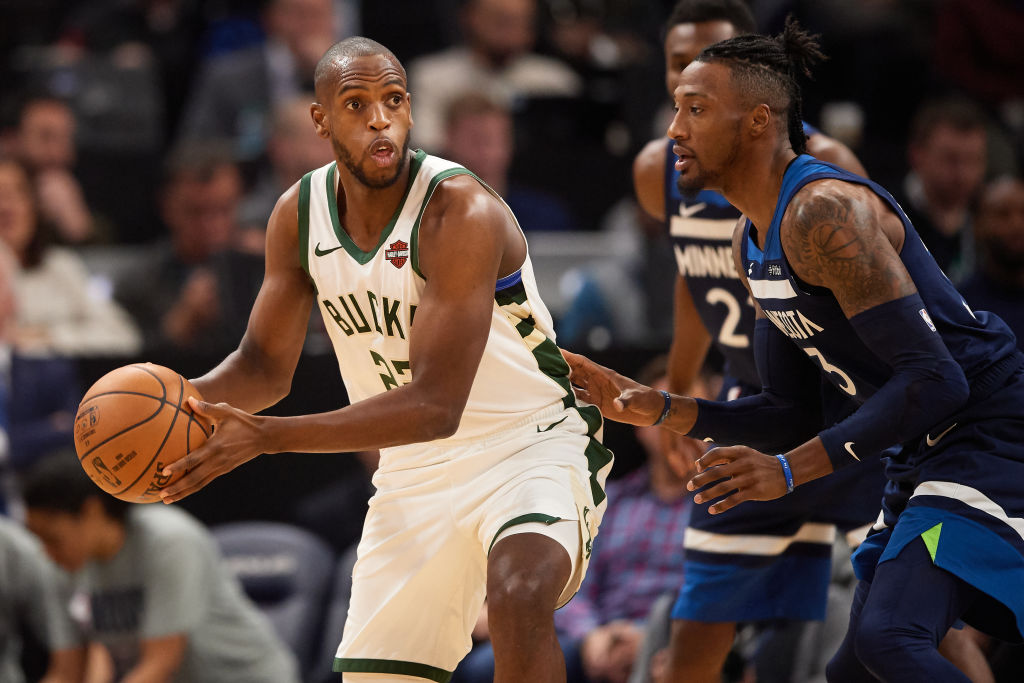 The Milwaukee Bucks welcomed Khris Middleton back to their lineup a week ahead of schedule as the 28-year-old returned to action from a left thigh bruise sustained earlier this month.

Middleton came off the bench in his first game since the setback and scored 16 points in 19 minutes of action.

The All-Star missed seven games with the injury but the Bucks didn’t miss a beat while he was gone. Milwaukee won all of their seven games without Middleton and have won nine in a row.

Middleton will hope to stay at full strength for the majority of the 2019-20 campaign and has a track record of doing so, the swingman has played in at least 77 games in five of the past six seasons.

Middleton initially suffered the thigh bruise in a game against the Oklahoma City Thunder.