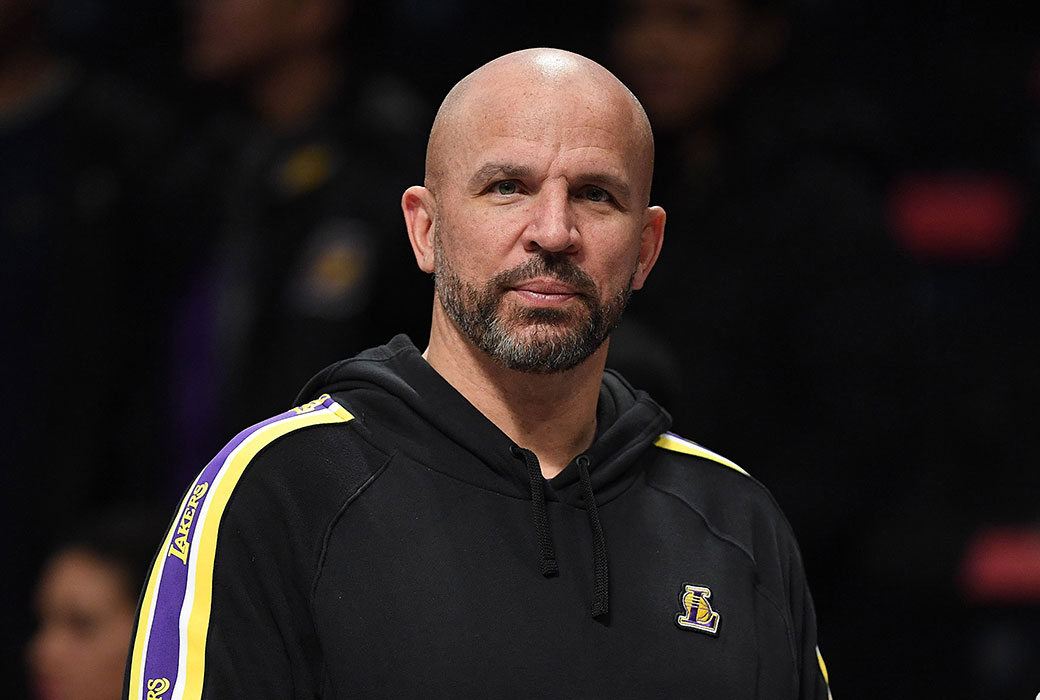 Kidd joins a lengthy list of candidates for the job, with Tom Thibodeau reportedly the current front runner.

Kidd has some familiarity with New York. He finished his playing career with the Knicks and quickly was hired to coach the Nets following his retirement.