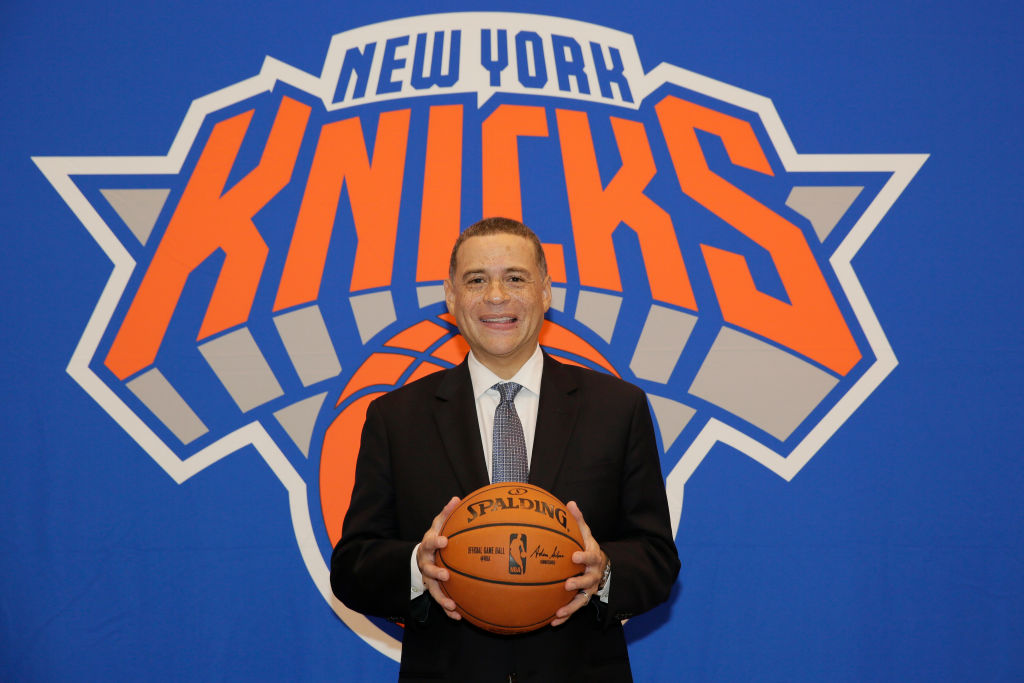 The New York Knicks have traded the No. 27 and No. 38 picks to the Utah Jazz in order to move up for the No. 23 selection, the team has confirmed.

While the deal to jump four spots in an unpredictable draft over 12 hours before the draft itself may not necessarily help the Knicks target a specific player, the consolidation of draft assets could help them later tonight.

The Knicks also hold the No. 8 pick in the lottery and will now have the No. 23 pick to package with that No. 8 asset in the event that they see an opportunity advance even further into the lottery.

The two-for-one deal also benefits the Jazz, who only had the one selection prior to the trade.

For an idea of who the Knicks might be looking at in the NBA check out our 2020 NBA Draft preview.