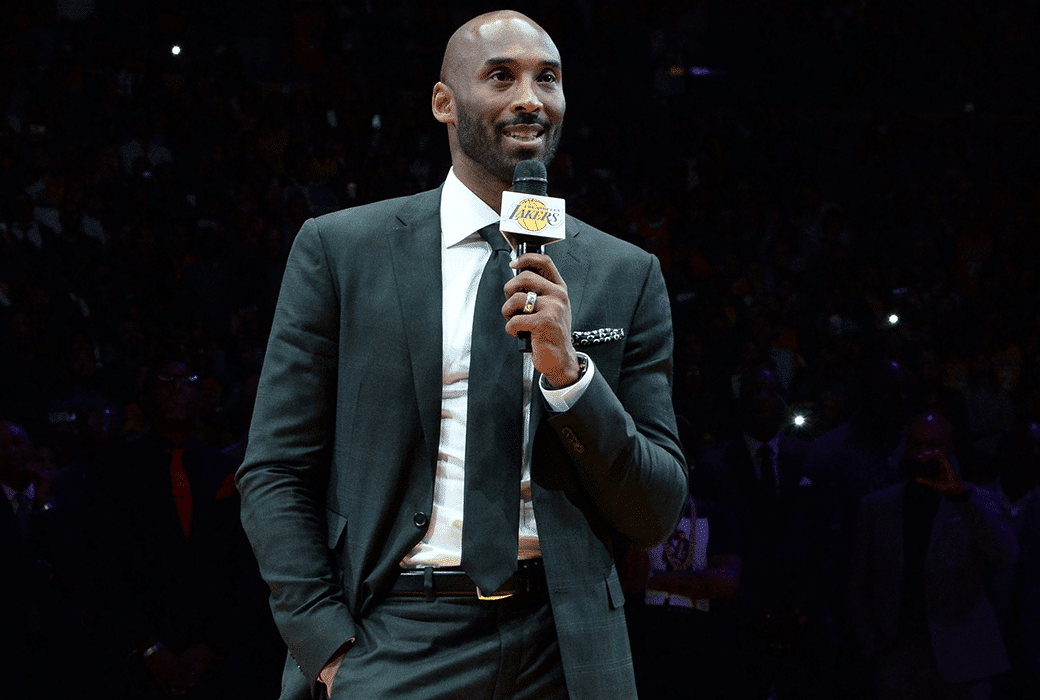 When asked what he wants the Los Angeles Lakers to do in the upcoming NBA Draft, Kobe Bryant kept his response to TMZ Sports concise: “Win. Pick some players that’ll help them win.”

Kobe didn’t nix the idea of Lakers adding more members from the Ball family from the roster, shrugging and saying he’d approve “If it’ll help them win.”