Porzingis: No College Kid Could Put Up Luka Doncic’s Numbers In EuroLeague 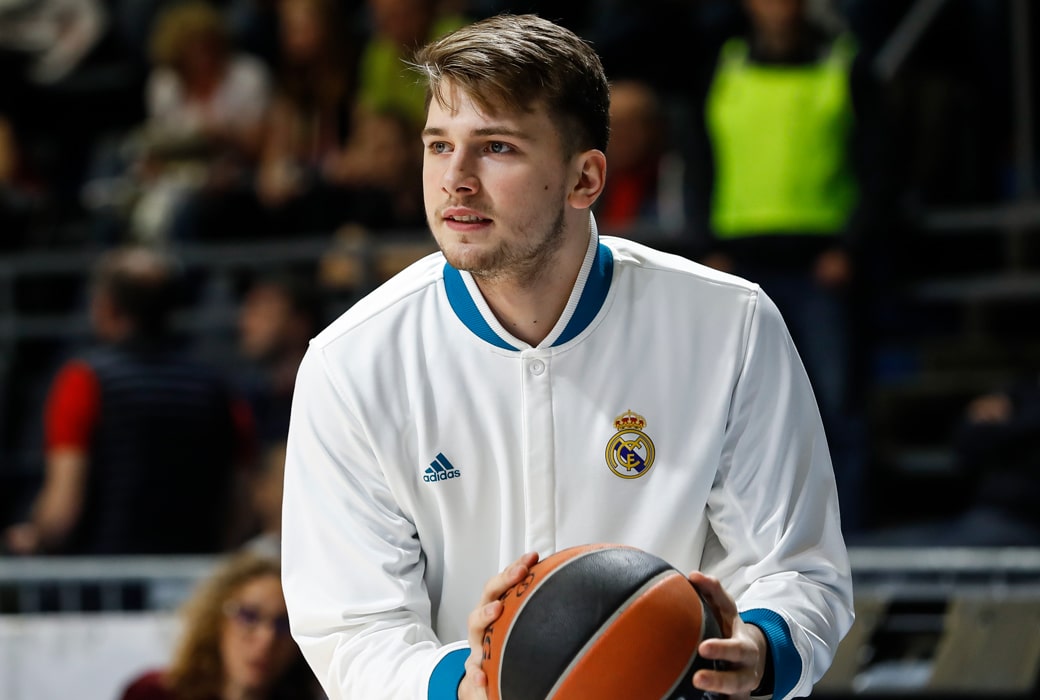 At the 2017 EuroBasket tournament, top prospect Luka Doncic introduced himself to Knicks star Kristaps Porzingis, dropping 27 points and 9 rebounds to lift Slovenia over Latvia in the quarterfinals.

KP was clearly impressed, telling ESPN‘s Mina Kimes recently that he was “never that consistent” at Doncic’s age (19). The Unicorn added that he doesn’t “know any other European kid that plays at such a high level” and that “there’s no other college kid that’s able to put up [Doncic’s] numbers in a EuroLeague game.”

Doncic, a 6-foot-8 forward for Real Madrid, is averaging 22 points, 7.6 rebounds and 7 assists per 36 minutes and leading the EuroLeague in player efficiency. He could potentially be the No. 1 pick in the 2018 draft.

RELATED
Goran Dragic: NBA Prospect Luka Doncic Will Be ‘One of the Best in the Whole World’ 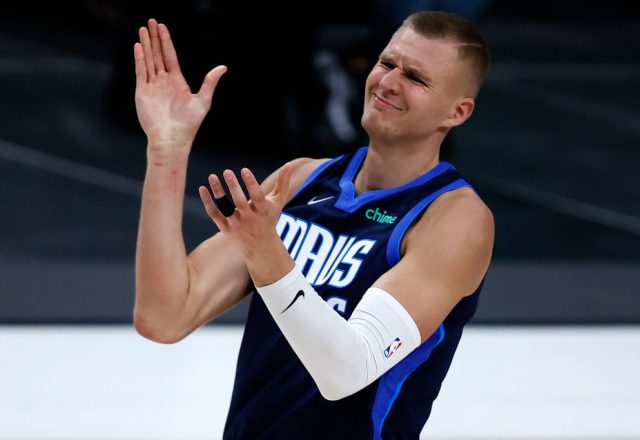