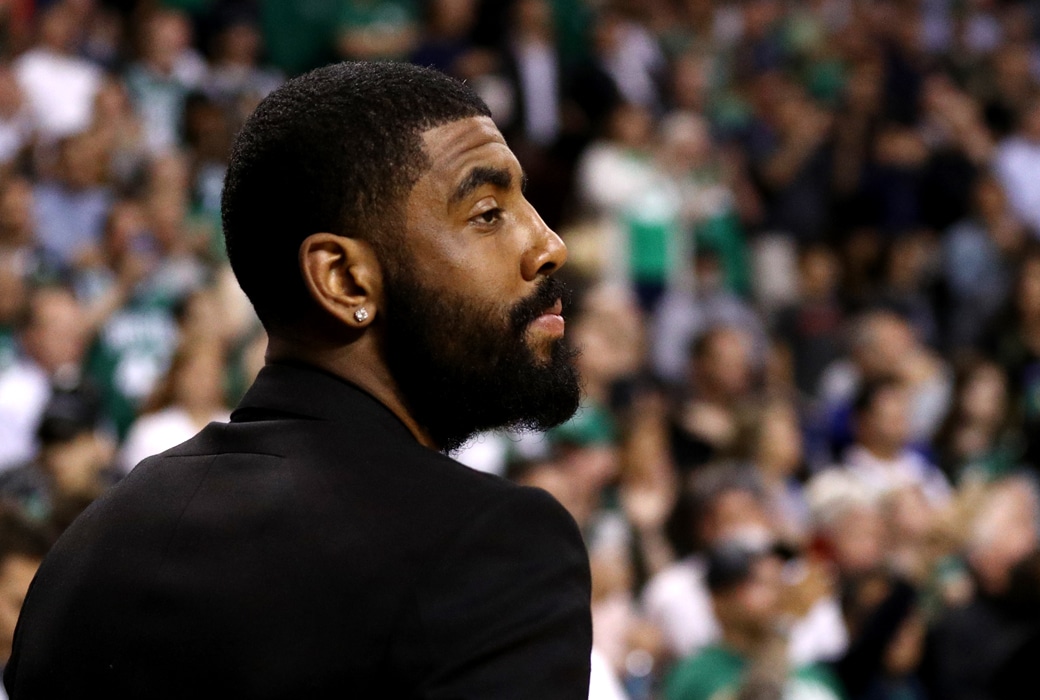 Kyrie Irving was noticeably absent as the Celtics lost to his former team, 87-79, in Game 7 of the Eastern Conference finals on Sunday.

According to Celtics president and GM Danny Ainge, Irving had a recent nasal surgery to treat a deviated septum.

Kyrie Irving had recent nasal surgery for a deviated septum, which is why he wasn’t at Game 7, according to Ainge.