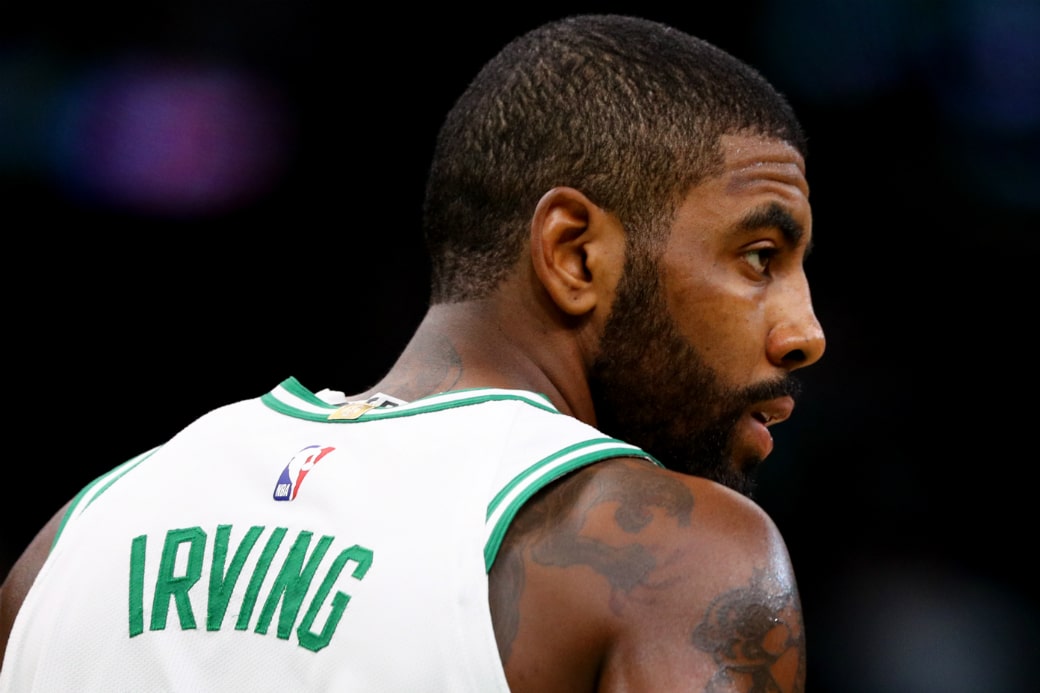 In a sitdown with Shams Charania of The Athletic, All-Star Kyrie Irving discussed leaving Cleveland for Boston during the summer of 2017:

Sitdown with Celtics' Kyrie Irving, on leadership in Boston and leaving Cleveland. “I didn’t know what to do or where to go, but I knew I needed a change. There was a part of my career that I envisioned myself being in…that challenge was not going to come being where I was." pic.twitter.com/htPlYFita3

The most important thing is you can’t lose yourself in figuring out how great you want to be as a basketball player. If you don’t dedicate that alone time to figuring out who you are, then you’ll drive yourself crazy. I felt like a lot of things that were important to me, I lost sight of, which naturally happens when you’re just in that moment, you just don’t know. I was at that point where I just didn’t know what to do or where to go. But I knew that I needed a change and [to] move forward and you got to take that leap by yourself sometimes and deal with whatever criticism comes with it. But at the end of the day, you have one life to live and that’s yours.

Irving is currently averaging 19.2 points and 5.3 assists for the 6-4 Celtics.