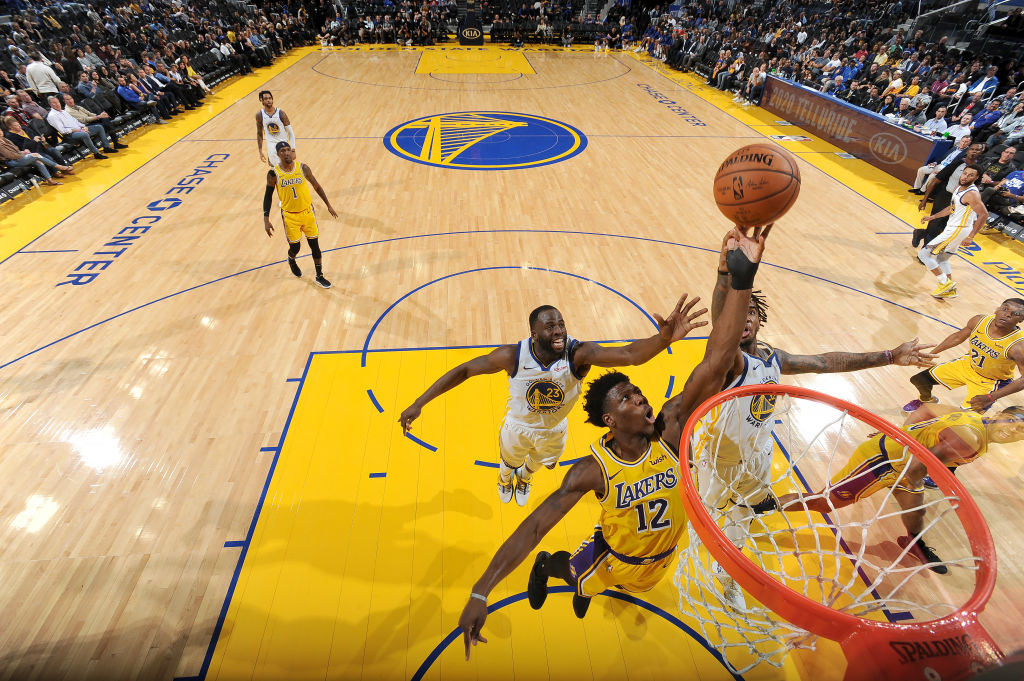 The Los Angeles Lakers are planning to bring back Devontae Cacok, Shams Charania of The Athletic reports. The undrafted forward will slot into a two-way slot that the team intends to open up by releasing Zach Norvell Jr.

Cacok was one of the Lakers’ last cuts in training camp and has gone to work for the team’s G League affiliate in South Bay ever since. In 12 G League games, Cacok has averaged 16.3 points and 11.7 rebounds per contest.

The Lakers gave Cacok a good look during preseason and the forward averaged 10.3 points per game there. While Cacok will continue to spend the majority of his time with South Bay, the Lakers’ will have opportunities to bring the two-way forward up to the big league squad.

Two-way players are permitted 45 days of eligible service in the NBA, so Cacok will receive a prorated share of that given that he’s signing the deal part-way through the season.