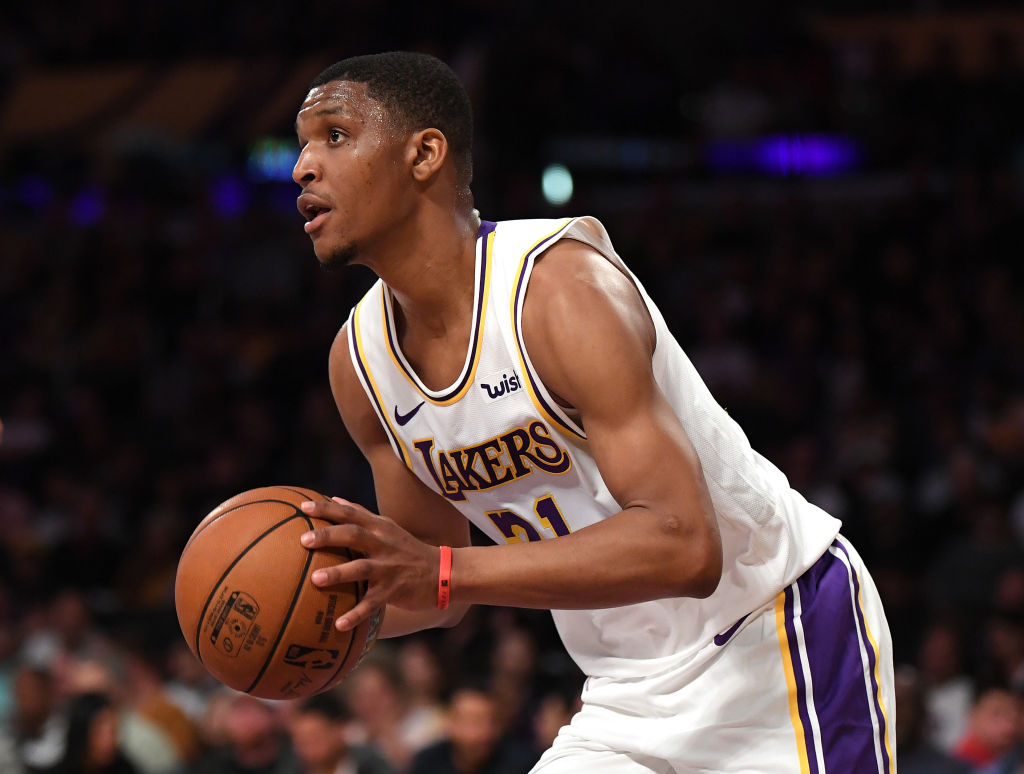 The Los Angeles Lakers will waive Zach Norvell Jr. in order to sign Devontae Cacok to a two-way contract, Shams Charania of The Athletic reports.

The 22-year-old has averaged 13.3 points per game for L.A.’s G League affiliate in South Bay but hasn’t seen action in the NBA since October.

The Lakers gave Norvell Jr. an opportunity to shine in the preseason and the undrafted guard didn’t disappoint but he hasn’t made a mark with the franchise’s big league squad since the season began.

Norvell Jr. played a total of five minutes across his two NBA games in the first week of the season and the Lakers have less of a need for perimeter depth with Avery Bradley now on the mend from the hairline fracture he suffered in his leg earlier this season.