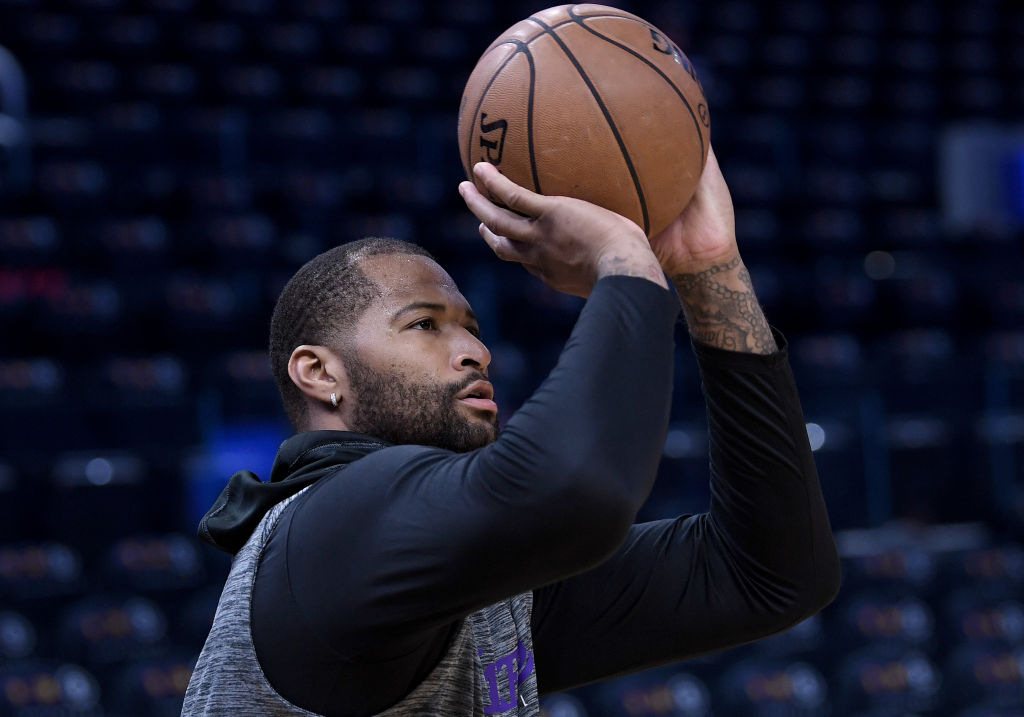 The Los Angeles Lakers intend to waive center DeMarcus Cousins, Adrian Wojnarowski of ESPN reports. Cousins hasn’t played a game for the Lakers this season on account of a knee injury.

While the Lakers have floated the idea of Cousins potentially being healthy enough to join the team for the playoffs, it’s worth noting that the team was granted a disabled player exception for him earlier this season, consistent with a league doctor confirming that his torn ACL would sideline him through mid-June.

The decision to part ways with Cousins doesn’t likely have anything to do with what the team thinks of him. More importantly, Cousins’ release would free up a roster slot.

The team has been connected to Markieff Morris, the Pistons forward whose buyout from Detroit is imminent.

As for Cousins, if reports that he could potentially be healthy in time for the postseason, a team could take a flyer on him. Since he’s being cut from the Lakers before March 1, he’d be eligible to play for a new team in the playoffs.