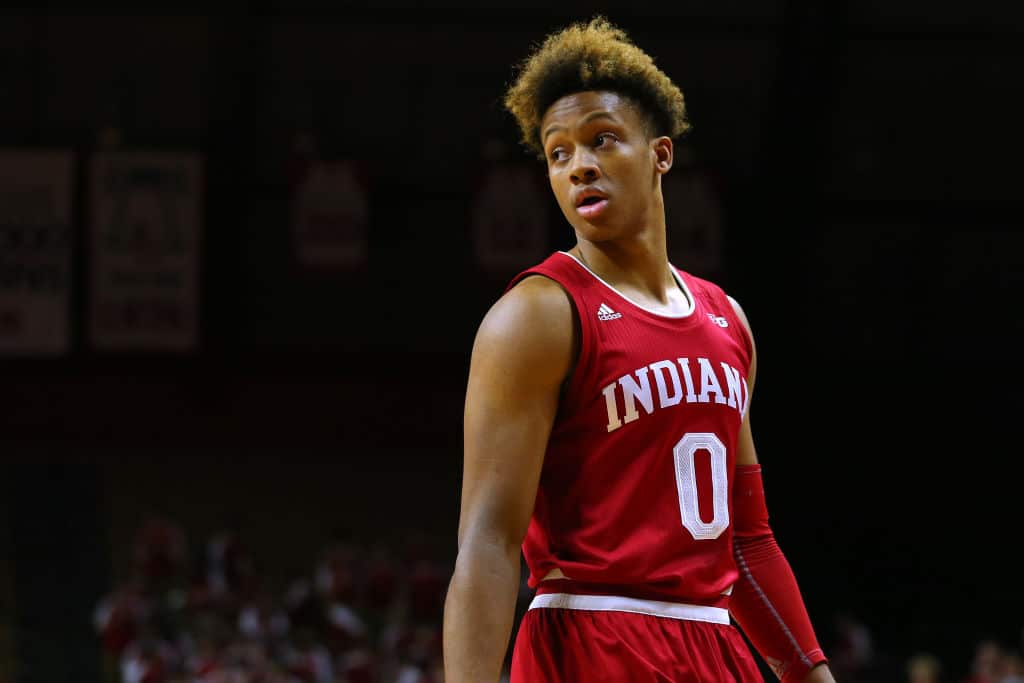 Update #1, 3:39 pm: The NBA has been busy, extending four more green room invites since we initially published this article about Romeo Langford, Nassir Little and Tyler Herro this morning.

Jonathan Givony of ESPN reports that Brandon Clarke, P.J. Washington, Rui Hachimura and Sekou Doumbouya have all been invited to the green room now. That leaves four more spots are available if the league intends to match last year’s 20 invites.

We wrote about the first wave of green room invites last weekend including all of the projected first picks for the upcoming NBA Draft.

Little, Langford and Herro are all fringe lottery picks who’ve seen their stock fluctuate over the course of the 2018-19 campaign. Both Little and Langford were once regarded as can’t miss prospects but inconsistent and injury plagued runs throughout the season have cooled their value.

We wrote about Langford and all injuries to projected lottery picks last week.

Herro, in contrast, appears to have leveraged an excellent freshmen campaign into draft value that few would have predicted this time last year.

Assuming all players invited accept, the league will have eight more green room positions to fill if they intend on getting to an overall total of 20 prior to the June 20 NBA Draft.