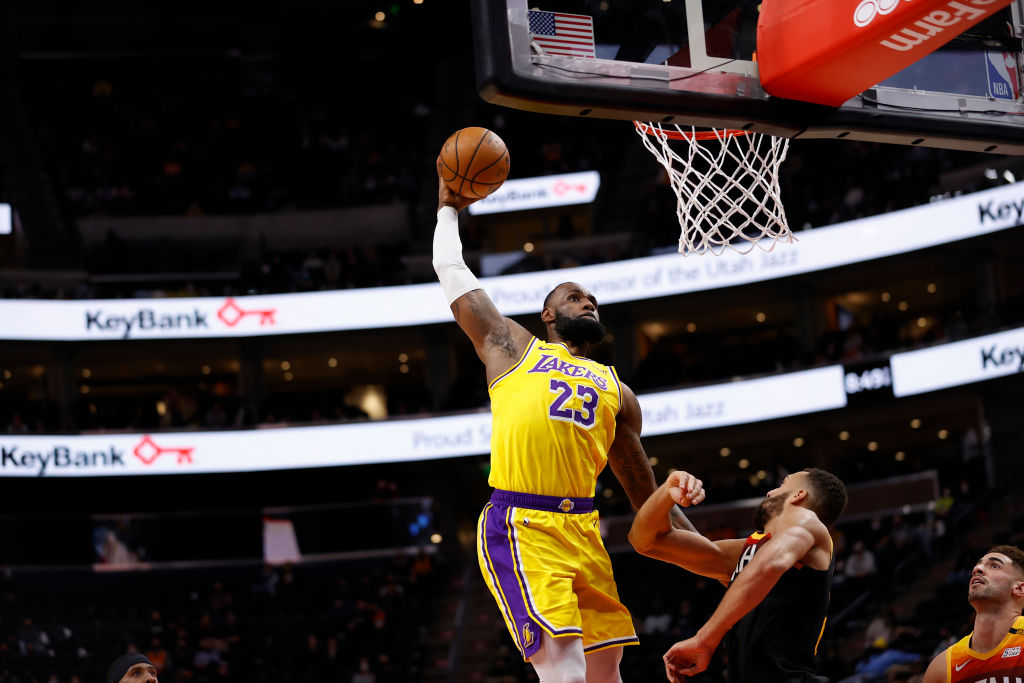 Following a Thursday night victory over the Charlotte Hornets on Thursday, the MVP gauntlet wasn’t quite the topic of conversation after James impressed with a stat line of 37 points, eight rebounds and six assists but another, well-discussed discourse was.

Per ESPN’s Dave McMenamin, Lakers forward Kyle Kuzma would say that while “NBA MVP is a very political award,” James “should have been the MVP eight, nine, 10 times.”

A sentiment shared by Lakers head coach Frank Vogel, once a constant opponent of James as head coach of the Indiana Pacers.

James is known to have dismissed the relative importance of the award as it relates to his goal of winning championships and performing well in the postseason as he gets older.

However, not having won a regular season MVP award since 2013 (when he was 29-years-old) despite being considered as the best player in the NBA for much of the time since does raise questions about how James doesn’t have more hardware to add to his trophy collection.

In James’ opinion, he “should have more than four.”

“But … I don’t sit around thinking about it or crying about it, or whatever the case may be. I just try to come in the next season and be the MVP and be talked about [for] it again. I bet a lot of the greatest that played this game feel like they should have more as well, if you ask any one of those guys.”

While it’s difficult to make an argument for James from 2016 to 2019, with Stephen Curry, Russell Westbrook, James Harden and Giannis Antetokounmpo deserving in each of those season, the surrounding seasons have presented more favorable MVP arguments for the Chosen One.

Now in his 18th season, James is averaging 25.8 points, 8.1 rebounds, 8.0 assists and 1.1 steals per game while shooting .514 percent from the field and .367 percent from 3-point range. As he continues to be the league’s standard bearer for excellence, t he future Hall of Famer may finally capture what’s been an incredibly elusive fifth MVP award.