LeBron James Says Playing in 2020 Olympics is ‘A Possibility’ 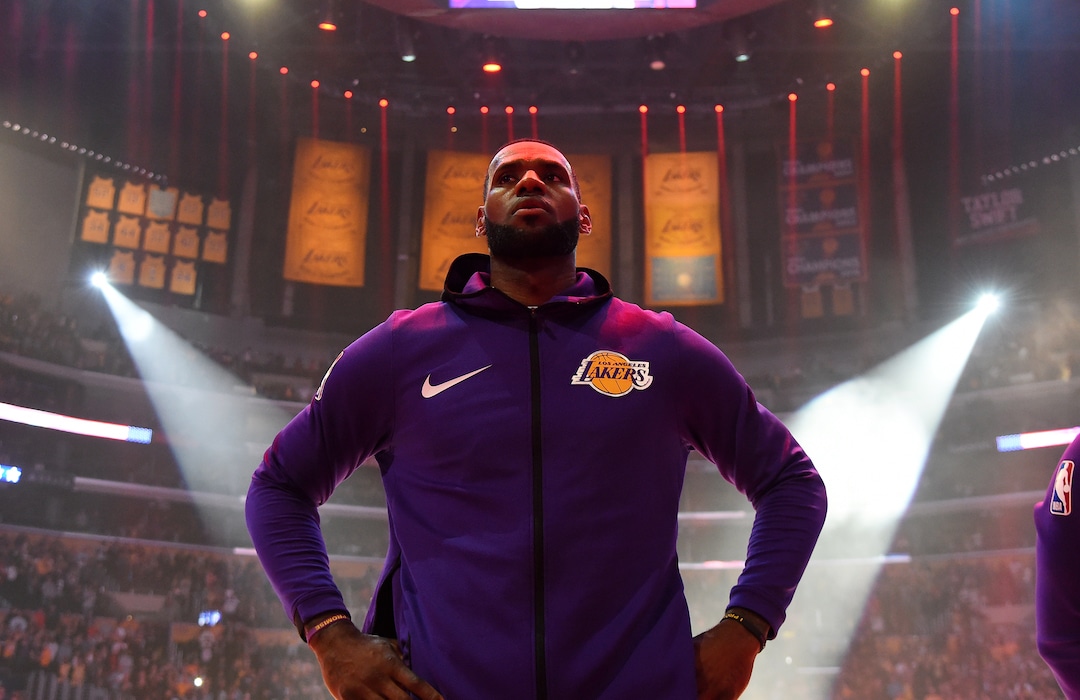 LeBron James has yet to make a decision on playing with Team USA in the 2020 Olympics, but says it is “a possibility.”

James recently spoke with Joe Vardon of The Athletic about not playing with Team USA in the World Cup this summer, his offseason and the 2020 Olympics.

LeBron never intended to play this summer, even though the team will be coached by Gregg Popovich, a favorite of his. The “Space Jam 2” production schedule was based on the knowledge that, regardless of when the Lakers’ season ended, LeBron would not play for Team USA.

“I love everything about Pop, obviously, but this is not a good summer for me,” James said.

On the other hand, LeBron has not ruled out a return to Team USA for the 2020 Summer Olympics in Japan. He is a two-time Olympic gold medalist who played for the United States at the 2004 (bronze), ’08 and ’12 Games.

James, 34, is a two-time Gold medalist has been shut down this season by the Lakers. The three-time NBA champion will miss the postseason for the first time since 2005.

RELATED ‘He Wants to Play’: Lakers Convinced LeBron James to Shut it Down