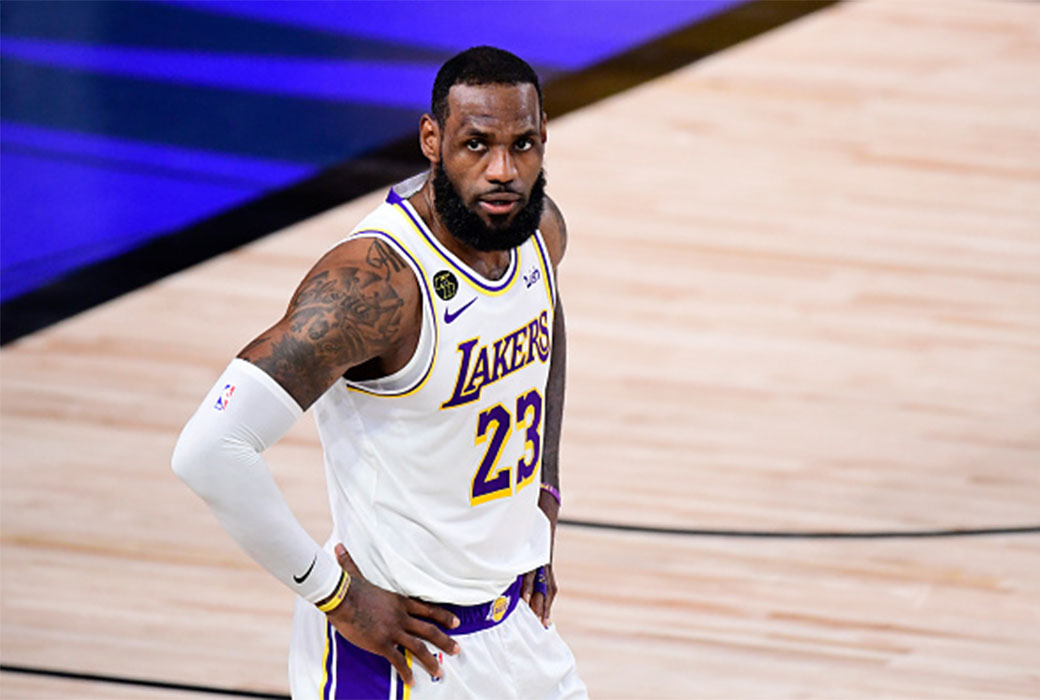 There you have it Los Angeles, LeBron James is here to stay.

The Athletic’s Shams Charania reports that the Lakers forward will sign a two-year, $85 million contract extension.

According to Charania, the 35-year old’s contract will run through 2023, the same year his son, Bronny, will graduate high school. Whether the Sierra Canyon sophomore will make it to the league is yet to be determined, but James has said that he’d “love” play alongside his son in the NBA — even if he’s “washed up” by then:

“I don’t know if I could play washed, but I damn sure would love to stick around if my oldest son can have an opportunity to play against me,” James told GQ. That’d be, that’d be the icing on the cake right there.”

“I’d give him all six fouls. I’d foul the shit out of Bronny, man.”

Until then, James’ most pressing matter is defending the Lakers’ championship title. He averaged 25.3 points, 7.8 boards and led the league in assists (10.2) last season, helping carry the Lakers to the NBA Finals.

In Game 6 against the Miami Heat, James dropped 28 points, 10 assists and 14 rebounds to win his fourth title, unanimously earning Finals MVP. He is the first player in NBA history to ever win the award with three different franchises.

Bron is confident that Lakers could win another ‘chip this season, especially with the roster they’re adding to this offseason. The team will bring back Markieff Morris and have signed both Marc Gasol and Dennis Schroder, who has expressed that he wants to start at PG.

“We did get younger,” James said on the “Road Trippin'” podcast, hosted by Richard Jefferson, Channing Frye and Allie Clifton. “We have a 27-year-old point guard [in Schroder]. We got the 27-year-old Sixth Man of the Year award [winner] in Trezz. We got younger. We got Marc, who is a Defensive Player of the Year and his IQ, not only playing against him in the NBA, but also playing against him versus Spain with the national team.”