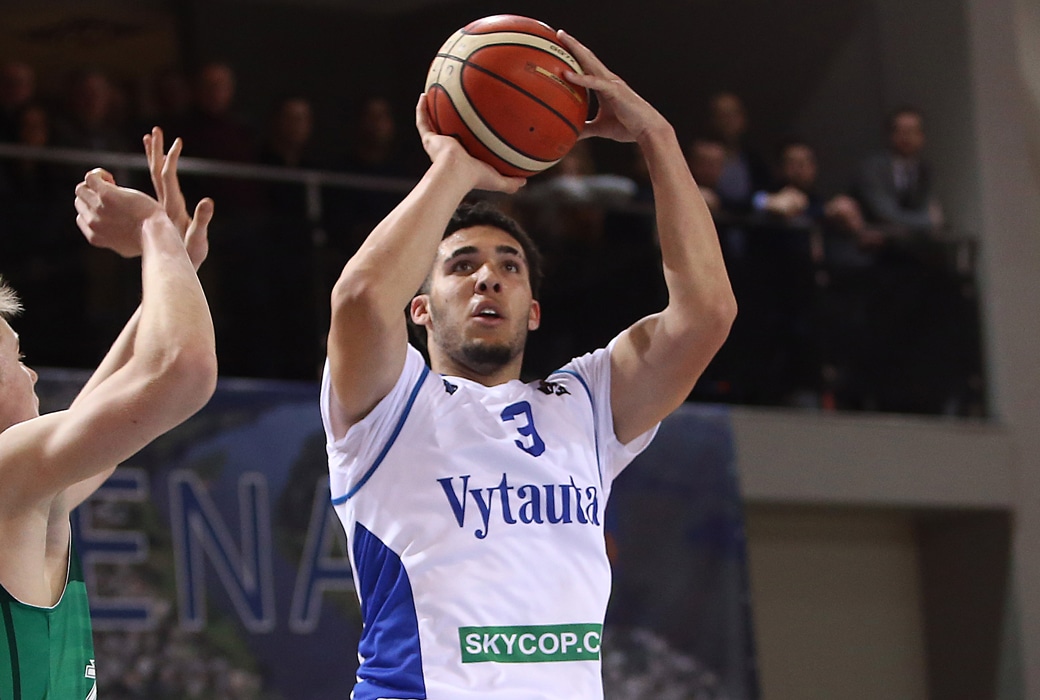 LiAngelo Ball interviewed with the Thunder and Suns on Tuesday at the Pro Basketball Combine in Bradenton, FL.

In addition, Ball told Hoopshype‘s Alex Kennedy that he has private workouts scheduled with the Lakers, Clippers and Warriors.

.@LiAngeloBall says he interviewed with the Thunder and Suns yesterday at the @ProBBallCombine. After this event ends, he has private workouts scheduled with the Lakers, Clippers and Warriors.

On Wednesday morning, Ball measured in at 6-5 with a 6-9 wingspan, per Kennedy. His max vertical was 36.5 inches.

He then went through the gamut of pro agility drills and tests.

After the testing, LiAngelo began his workout in front of roughly 20 NBA teams.

Ball showcased his ability to score the ball—draining shots off of screens, catch-and-shoot NBA threes and getting to the basket.