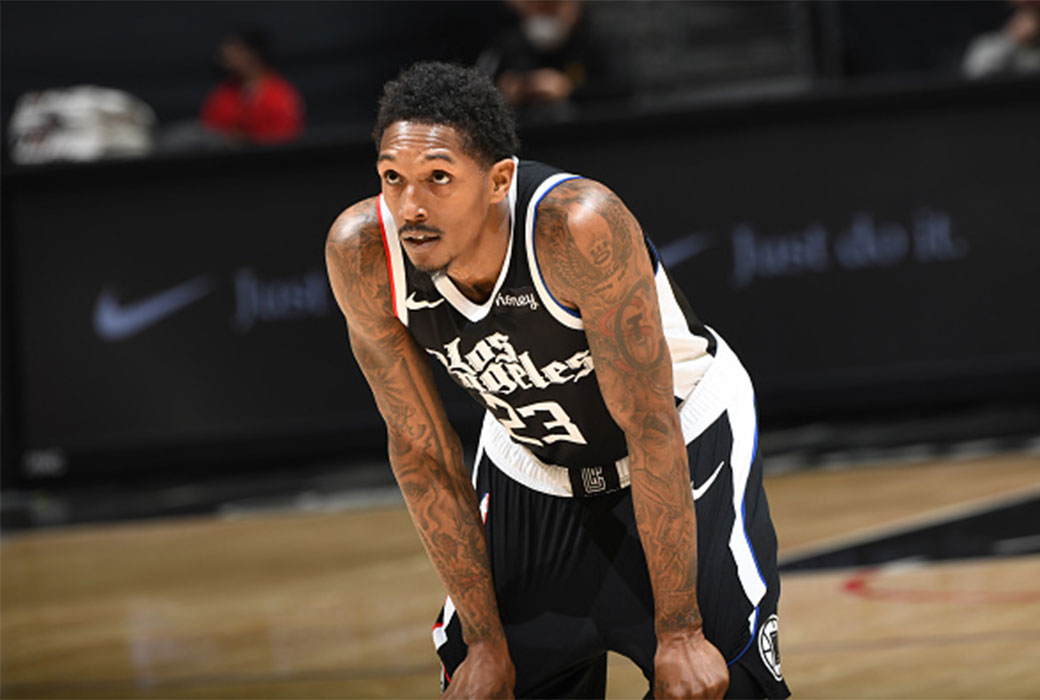 The Los Angeles Clippers surprised a lot of people after trading Lou Williams to the Atlanta Hawks for Rajon Rondo. However, no one was more surprised than Williams. After four seasons in Los Angeles, he admits that he almost retired on the spot.

“I still feel like I can play at a high level. I feel like I can help this team do some things. I don’t want to look back and say I retired prematurely, be asking myself what could have been or what I could’ve done. This is an opportunity to finish out the season with this team and go from there.”

But after reconsideration, Lou Williams decided to play a second stint with his hometown team for the first time in about a decade. The Atlanta native achieved superstardom at South Gwinnett High School that catapulted him into being a second-round pick of the Philadelphia 76ers back in 2005.

Atlanta will be looking for Williams to provide a scoring surge off the bench, something that the three-time NBA Sixth Man of the Year winner has done throughout his career. Lou averaged 12.1 points a game in 42 appearances with the Clippers this season.

Lou Williams is joining a Hawks team much different from his first tenure. Lloyd Pierce was recently fired and replaced by Nate McMillan as interim coach. Leadership changes along with a new group featuring Trae Young and John Collins, Williams will be observing his new teammates on the bench on the current road trip before his first scheduled chance to play in front of the home crowd Sunday against the Golden State Warriors.