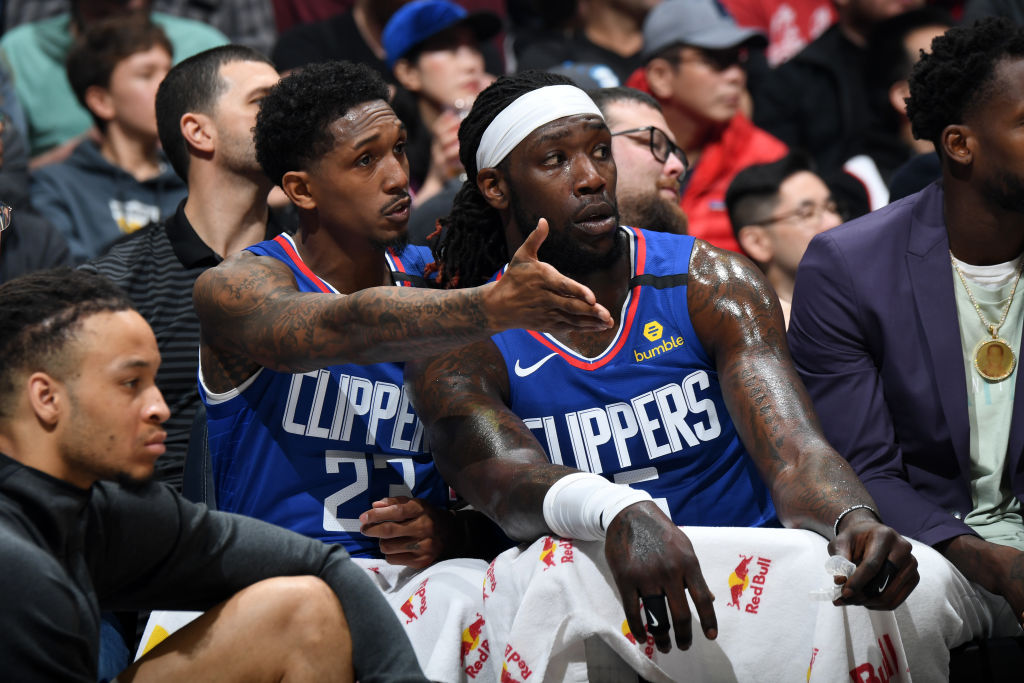 A third Los Angeles Clippers rotation piece has been excused to leave the NBA’s bubble at Walt Disney World. Andrew Greif of the Los Angeles Times reports that Lou Williams left the campus for personal reasons and is expected to return soon.

Williams’ temporary exit comes a week after Montrezl Harrell and Patrick Beverley were excused for personal reasons of their own. The league’s list of excusable absences includes family emergencies, child birth and more.

All three players will need to quarantine for four days upon their return to the bubble according to protocols for excused absences, provided that they test positive each day that they are not with the team.

With the Disney restart set to tip off on July 30, the three individuals are running out of time to get back and gain clearance before the games resume.

Of course Williams, Harrell and Beverley all left the bubble for serious and legitimate reasons, so they’ll only return when it is appropriate for them to do so.