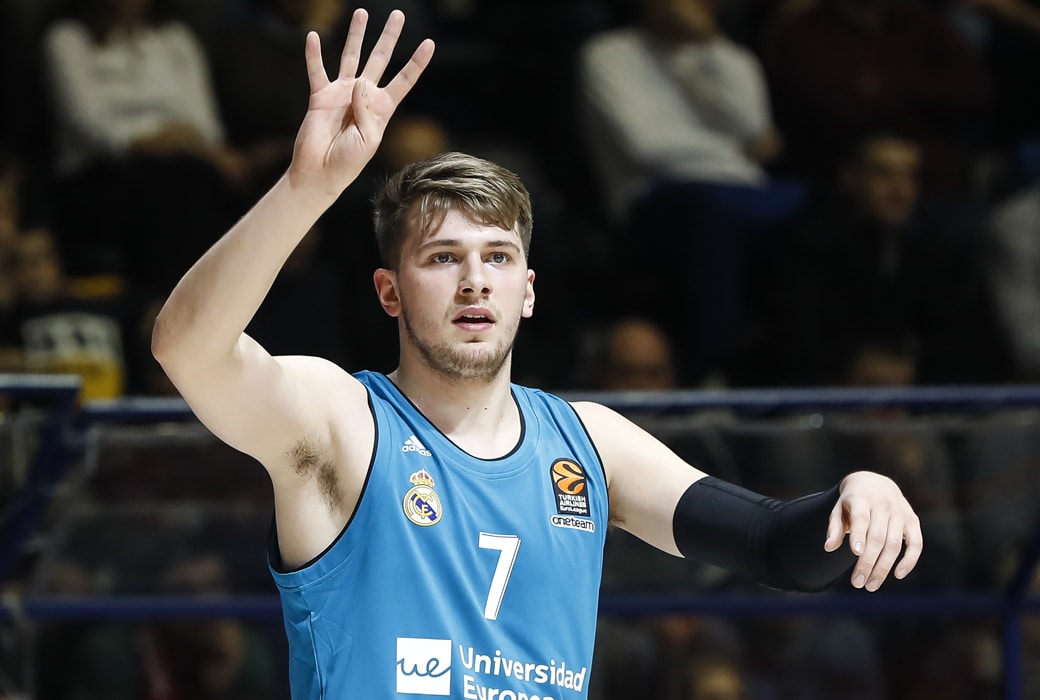 In a story by ESPN’s Mina Kimes, Doncic said, “I think we are, like, similar, you know? [Simmons] can play point guard, he can play forward.”

I went to Spain and wrote about Luka Doncic, the Slovenian teen who could go #1 in the NBA draft. If you haven't heard of him yet, you will soon: https://t.co/KTrODxcnxT

“I think we are, like, similar, you know?” he says. “He can play point guard, he can play forward. He can play a lot of stuff, like LeBron.”

RELATED:
Porzingis: No College Kid Could Put Up Luka Doncic’s Numbers In EuroLeague