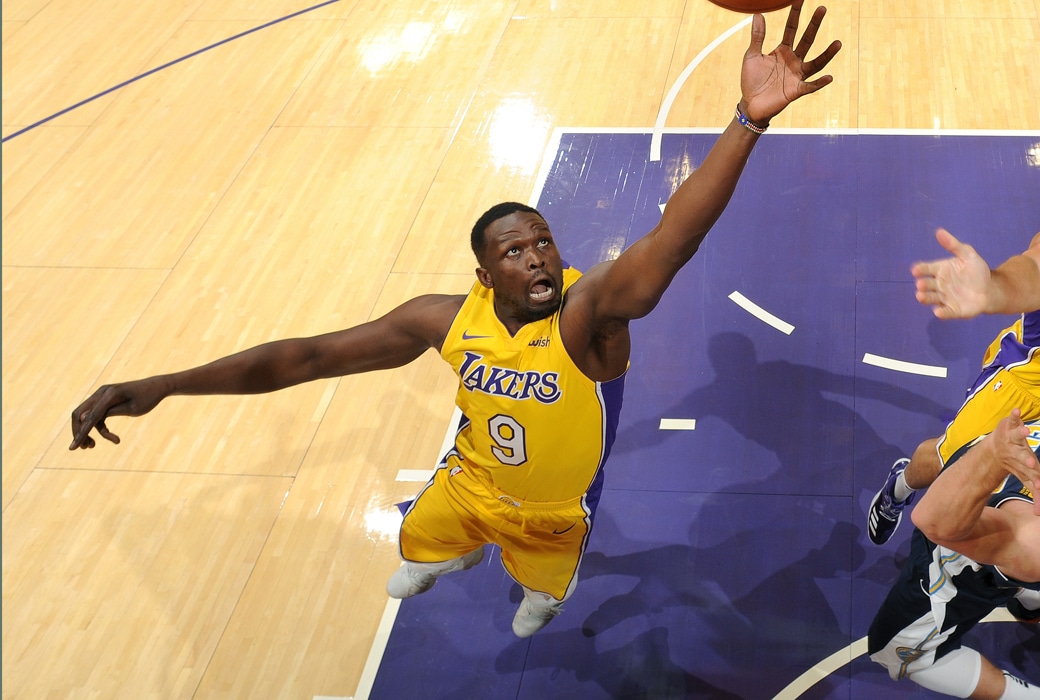 Free-agent forward Luol Deng has agreed to a one-year, $2.4 million deal with the Minnesota Timberwolves, according to multiple reports.