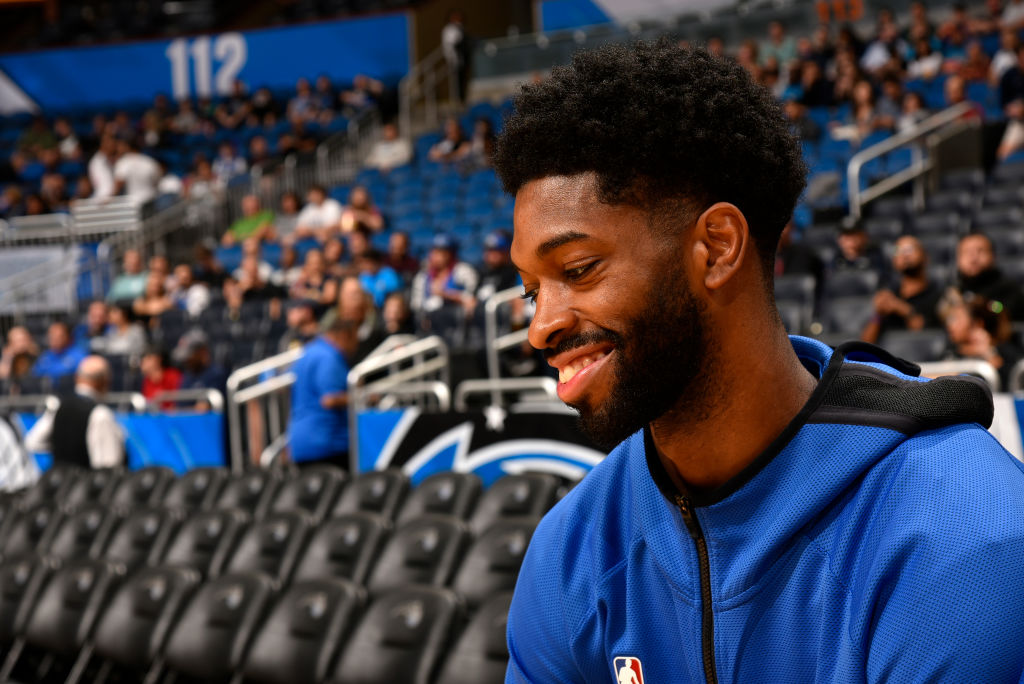 The Orlando Magic are expected to part ways with Amile Jefferson, Roy Parry of the Orlando Sentinel reports. The move frees up the necessary roster spot for the team to complete its agreed upon trade for James Ennis.

Jefferson played sparingly with the Magic this season but impressed the franchise enough to convert his two-way contract into a standard pact. In 18 big league games, Jefferson averaged just over four minutes per game.

Jefferson did see a slightly larger role during his stints with the team’s G League affiliate but those spanned just three games. He averaged 23.7 points per contest down there with Lakeland.

The 26-year-old will now go through the waivers process.