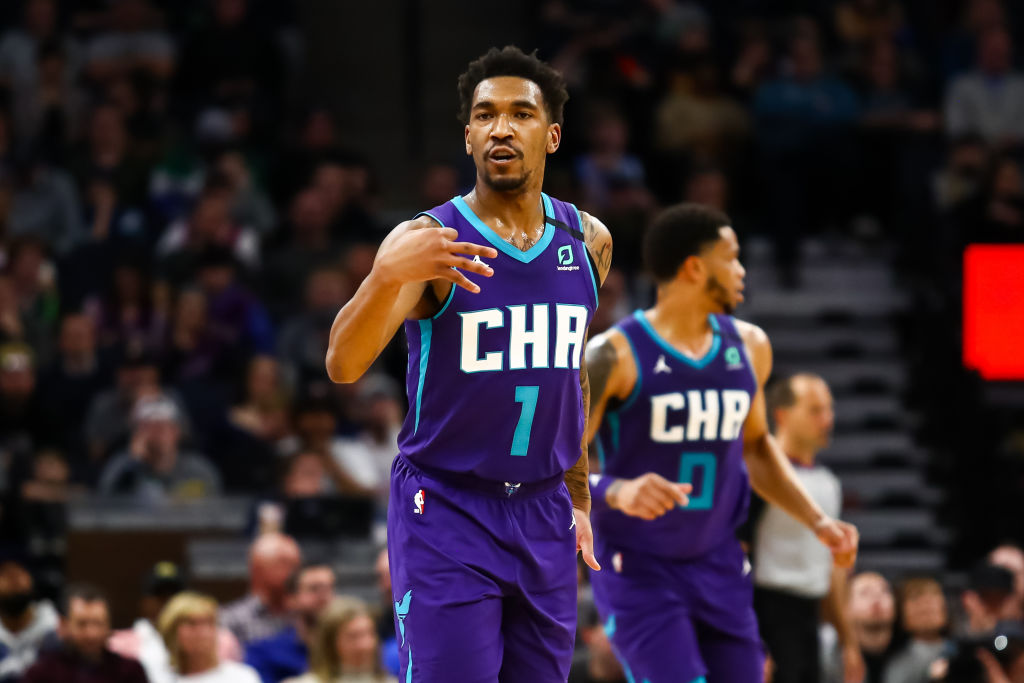 The 22-year-old was sidelined without pay on Feb. 26, two weeks before the shutdown.

Monk missed a total of eight games while suspended by the league, a penalty that was said to last until he complied with the league’s support program for drug-related transgressions.

Despite the reinstatement, Monk’s season is nonetheless over given that the Hornets aren’t one of the 22 teams who will continue their season at Disney World this summer.

The reinstatement isn’t moot though, Monk will be able to join the Hornets in any mini-camps or formal team events yet to be revealed. Adrian Wojnarowski of ESPN wrote last week that teams that didn’t qualify for Disney World are contemplating ways to keep their players engaged and in active.