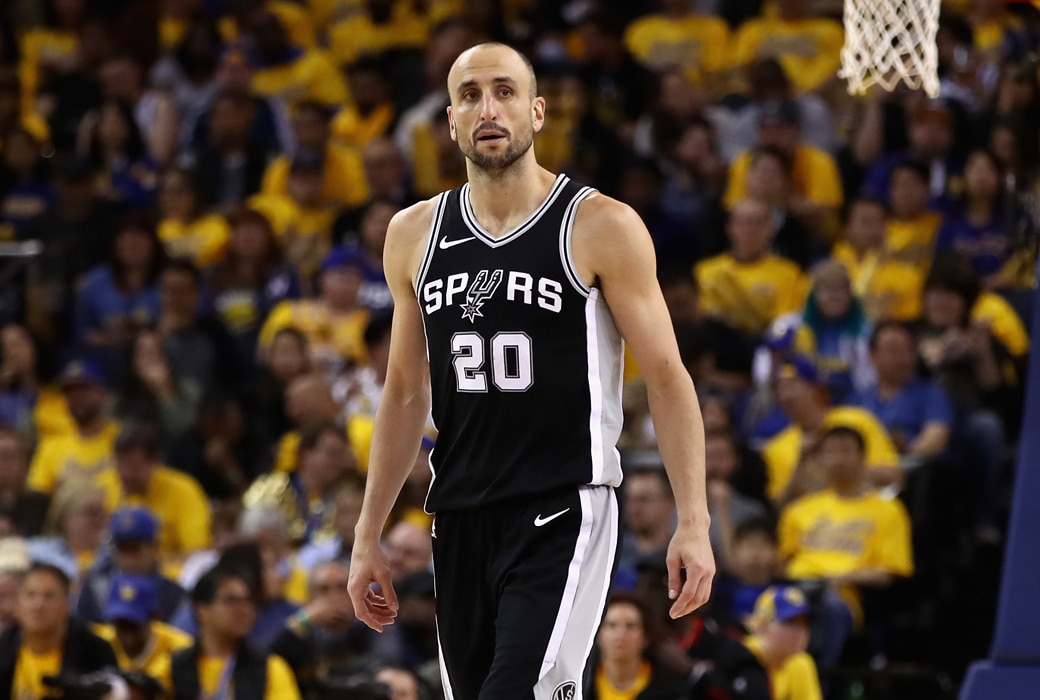 Manu Ginobili is seriously considering retiring after 16 seasons in the NBA, according to ESPN’s Adrian Wojnarowski.

Ginobili, who turned 41 last month, is scheduled to meet with Spurs coach Gregg Popovich in the near future.

Story filed to ESPN: No final decision yet, but San Antonio's Manu Ginobili is seriously considering retirement and will meet with coach Gregg Popovich in coming days to discuss future.

Ginobili, 41, has been working out regularly in the Spurs practice facility in preparation for the season, but within almost a month of training camp, he still hasn't committed to returning for his 17th season. https://t.co/y7TorN1Lwf

According to Woj, Ginobili has been working out regularly at the Spurs practice facility this summer, and has not come to a final decision about playing next season.

RELATED:
Tony Parker: ‘I Will Retire as a Spurs Player’