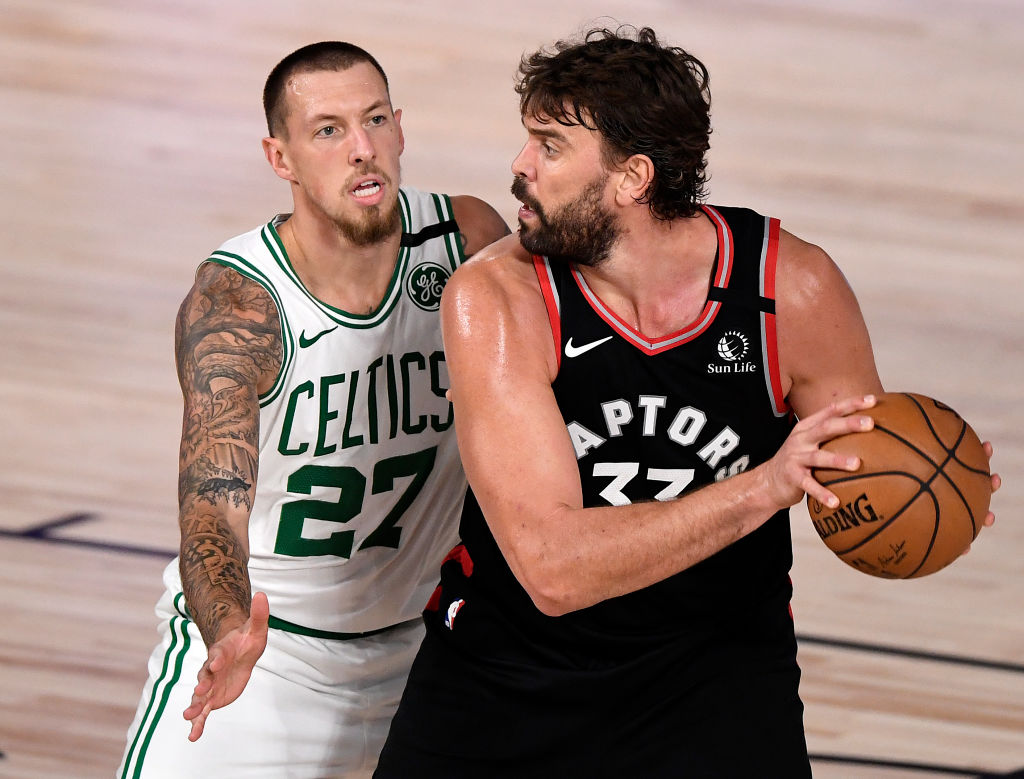 The Los Angeles Lakers could target Marc Gasol to join their frontcourt, Marc Stein of The New York Times reports. The Spanish big man, who won a title with the Toronto Raptors in 2019, could fill the vacancy left by Dwight Howard.

There had been reports that Gasol was interested in signing Europe earlier this offseason but those reports were refuted. The addition of the 35-year-old former Defensive Player of the Year would be a welcomed addition for the defending champions.

On Saturday night, ESPN’s Adrian Wojnarowski reported that the Raptors were meeting with Gasol eager to bring him back. The Golden State Warriors, too, are said to be interested in his services.

Gasol averaged 7.5 points and 6.3 rebounds per game for the Raptors but its his presence as a vocal defender that helps teams most.

Gasol was actually a second-round pick of the Lakers back in 2008 and was famously packaged in the trade that sent Pau Gasol from Memphis to Los Angeles before his two titles with the franchise in 2009 and 2010.