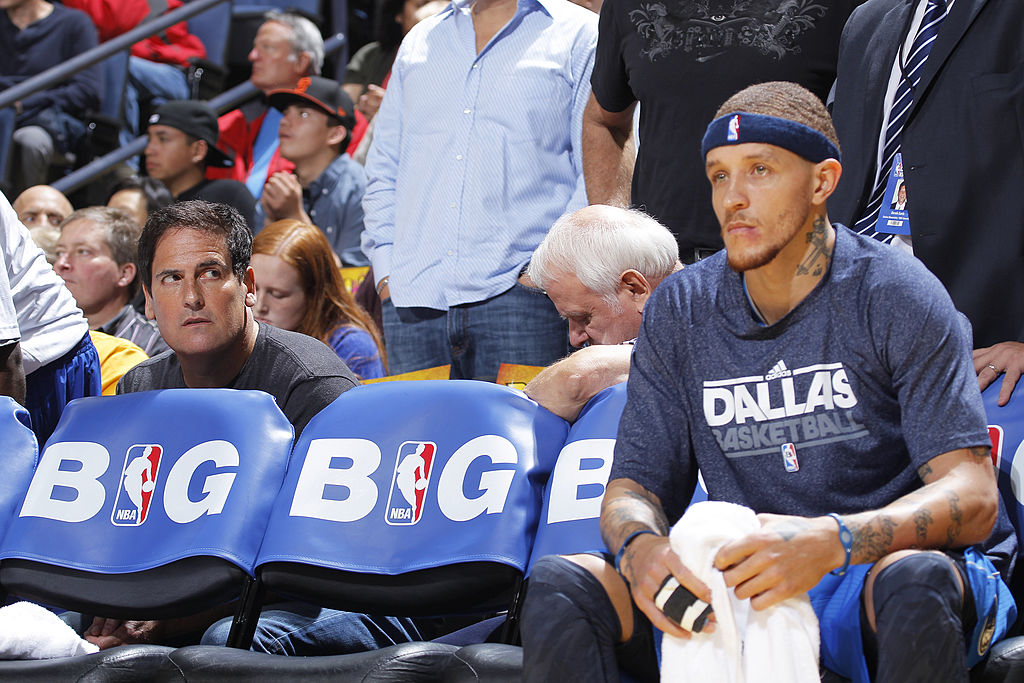 A viral photo of former Dallas Mavericks guard Delonte West circulated online last week, the latest setback for a man that has suffered from an ongoing fight with substance abuse, homelessness and bipolar disorder for years.

On Monday, Mavs owner Mark Cuban was filmed picking up West at a Dallas gas station.

“I can confirm that I found him and helped him,” Cuban told the Washington Post. “The rest is up to Delonte and his family to tell.”

West, now 37 years old, played eight memorable seasons in the NBA, the latest as a member of Cuban’s Mavericks back in 2011-12.

Per the Washington Post, Cuban sought to reach out to West, has since taken him to a hotel and offered to pay for his treatment at a drug rehabilitation facility.

West’s struggle has been well documented over the years and he’s spoken previously about his mental health, as have several other current NBA players who’ve dealt with their own issues like Kevin Love and DeMar DeRozan.

The NBA, as a league, has stressed the importance of mental health of late, knowing the pressures that the league can provide. Before the start of this season, the league introduced new rules that require all 30 teams to have a least one mental health professional on staff.

We extend love and light to Delonte West and his loved ones during this time and are hopeful that he will receive the help that he needs.