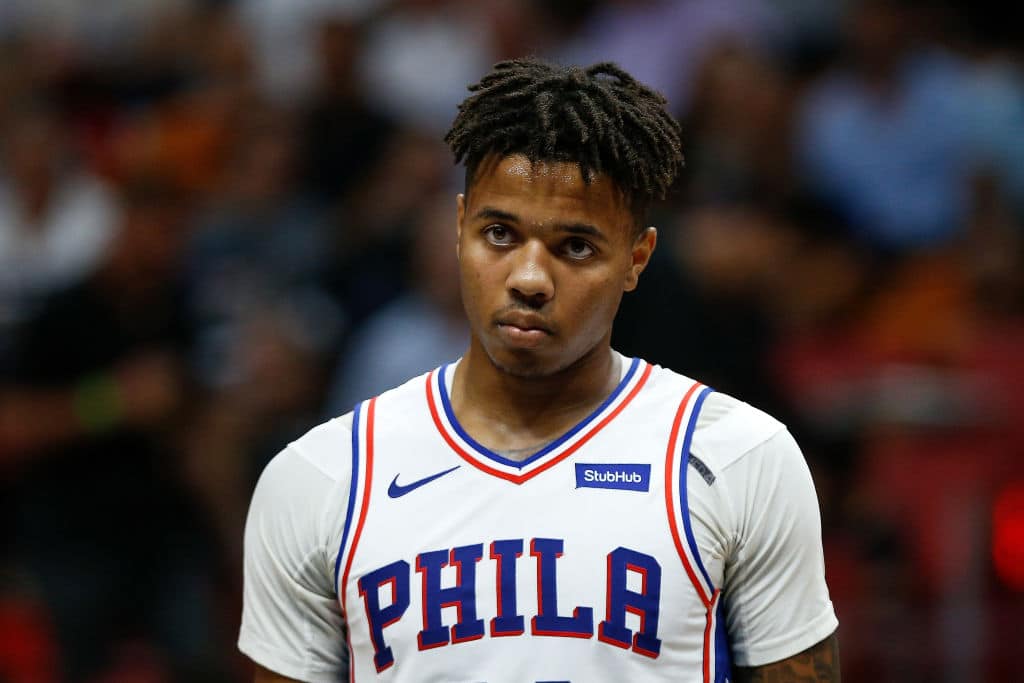 When the Orlando Magic begin training camp on October 1, Markelle Fultz is likely to be able to participate fully. That’s the expectation of team general manager Jeff Weltman, at least, according to Josh Robbins of The Athletic.

Fultz hasn’t suited up for the Magic since the 2019 trade deadline deal that landed him in Orlando and he struggled to stay on the court as a member of the 76ers ever since Philadelphia drafted him with the No. 1 pick in the 2017 NBA Draft.

Fultz has struggled with thoracic outlet syndrome, a shoulder ailment said to have had a drastic impact on the young guard’s jump shot.

We’ve written previously about the progress that Fultz is said to have shown at various points throughout the offseason but Orlando has by and large been very cautious in their approach to the guard’s recovery.

Fultz, two years removed from astronomical expectations following a standout freshman season at Washington, will compete for reps at the point guard position with D.J. Augustin and Michael Carter-Williams provided he can stay healthy.