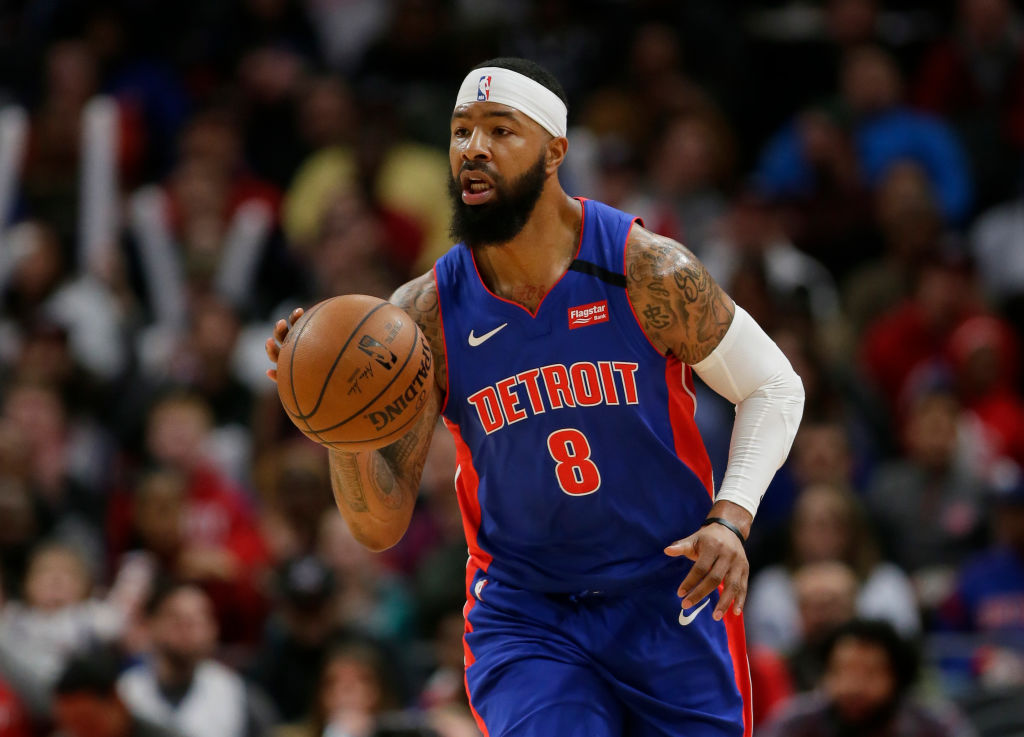 Update #1, 3:28 pm: The Los Angeles Lakers have emerged as the frontrunners for Morris’ services, Shams Charania of The Athletic reports. The Toronto Raptors, too, have shown interest.

The Detroit Pistons have agreed to a buyout with veteran forward Markieff Morris, Shams Charania of The Athletic reports. Morris is the second Pistons vet to hit the buyout market this month.

Morris, in the first year of a two-year deal with a player option in 2020-21, will hit waivers. He’ll clear waivers on Sunday at 5 pm EST if no teams show interest in claiming him with his $3.1M cap hit this season.

Morris joined the Pistons in the summer when the team was intent on competing for the playoffs in the Eastern Conference. Since then, however, the team has shut Blake Griffin down for the season, traded Andre Drummond and released Reggie Jackson.

It’s unclear which teams will compete for the forward given that a number vets have already cleared waivers and latched on with new clubs, including forwards like Marvin Williams and DeMarre Carroll.

Morris averaged 11.0 points and 3.9 rebounds per game during his half season in Detroit.