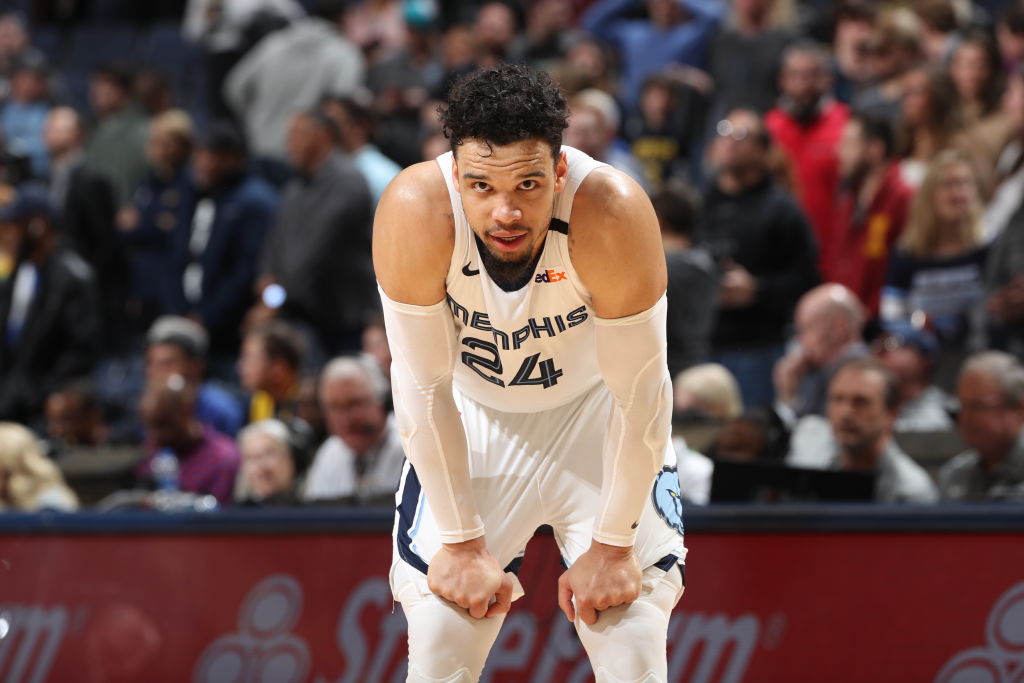 The Memphis Grizzlies have agreed to a three-year contract extension with Dillon Brooks, Adrian Wojnarowski of ESPN reports. The third-year forward has enjoyed a breakout season in 2019-20.

The news of the extension comes on the heels of the team’s still-developing Justise Winslow trade.

The 24-year-old Canadian has averaged 16.1 points per game for the Grizz so far this season, emerging as a reliable offensive focal point in 50 starts for the team thus far.

The signing keeps Brooks in town at a team-friendly rate, yet the annual cap hits north of $11M represent a substantial pay raise from what the forward was making during his first few years in the league.

Had Brooks not inked a deal, he would have hit restricted free agency at time when few teams had available cap space.

Brooks recently found himself in the spotlight along with teammate Ja Morant for comments that the pair made about Andre Iguodala, another teammate who made no secret of his desire to play somewhere other than in Memphis during the team’s rebuild.

News of Brooks’ contract came hours after news broke that Iguodala was about to be traded to the Miami Heat.