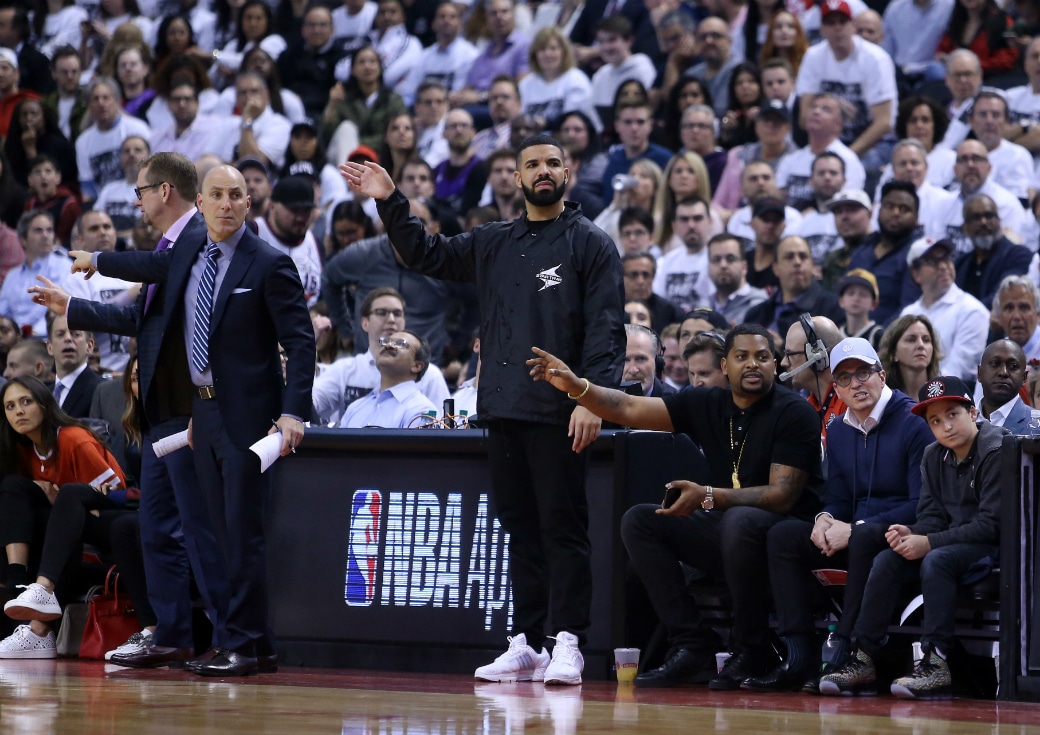 The Raptors need a new head coach, and Metta World Peace knows the right guy for the job.

In an interview with TMZ Sports, the former NBA player suggested that rapper Drake should take over the position.

Toronto announced Friday that Dwane Casey had been fired following a franchise-record 59-win season. Asked about that decision, World Peace said the “only thing that matters is that he cashed the check.” Casey was with the franchise from 2011-18.

Which rapper would make the best coach? 🤔