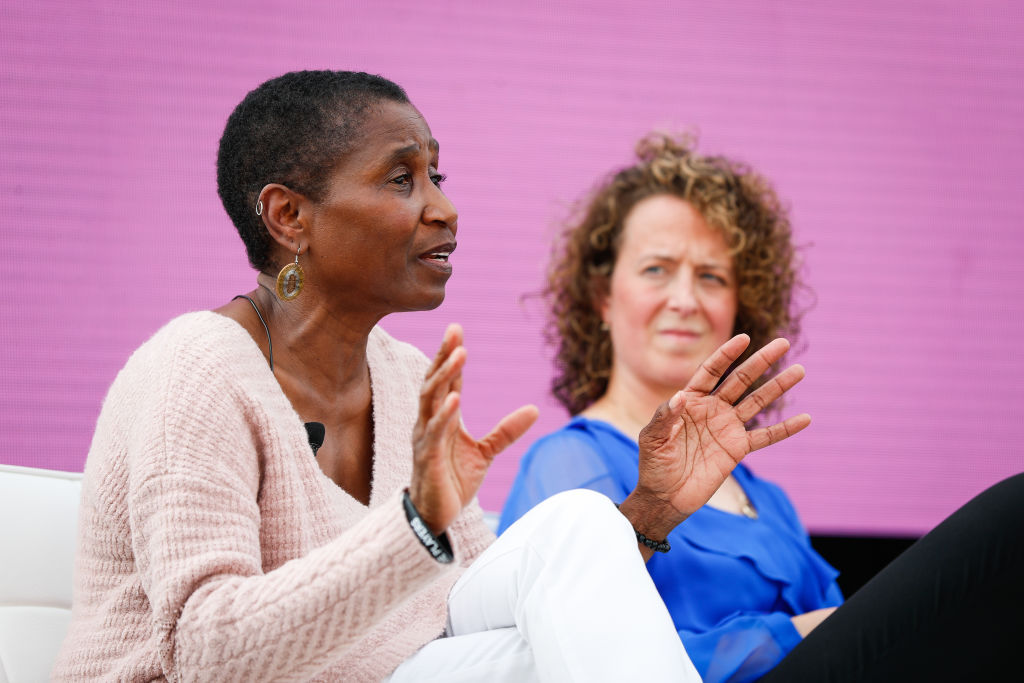 The NBA is targeting a December 22 start date for the 2020-21 NBA season. This is much earlier than expected and would give players much less time than they usually get to recover in the offseason.

Michele Roberts spoke with Shams Charania of The Athletic to give insight on the early start date and how players have responded thus far.

“Given all that has to be resolved between now and a Dec. 22 date, factoring that there will be financial risks by a later start date, it defies common sense that it can all be done in time. Our players deserve the right to have some runway so that they can plan for a start that soon. The overwhelming response from the players that I have received to this proposal has been negative.”

Danny Green of the Lakers recently talked about how he could see veteran players sitting out portions of the early season if it were to start in December. The extra rest would be much needed, especially for teams that went deep into the playoffs.

Additionally, according to Chris Haynes of Yahoo Sports, a variety of players, including superstars, are pushing for the league to wait until Martin Luther King Day on January 18 to start the 2020-21 season.

Overall, there likely isn’t a scenario in which the 2020-21 season could start where everything is perfect for all parties. There will be positives and negatives for any start date that could be proposed.