From cushy TV gigs, to the Ukraine. The czar of the telestrator is about to embark on a European coaching adventure, as he’ll lead the Ukrainian squad into the Euro Championship this summer. The AP reports: “The Ukrainian Basketball Federation says it has a verbal agreement with the former Atlanta Hawks, Cleveland Cavaliers and Memphis Grizzlies coach. A contract will be signed in the next few days. The European Championship is scheduled for Aug. 31-Sept. 18 in Lithuania. The 64-year-old Fratello, who has been working as an NBA television analyst for Turner Sports, is expected to take charge in July.” 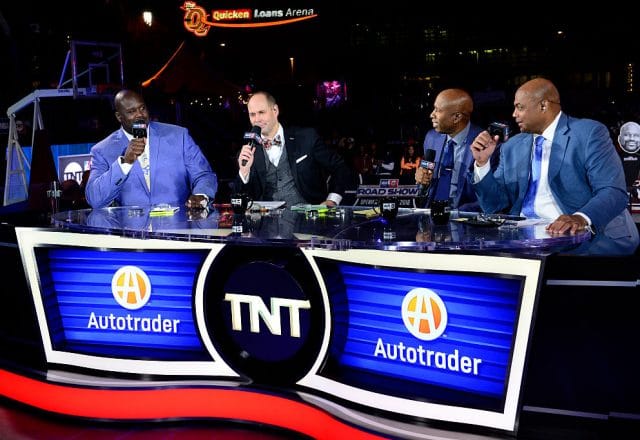