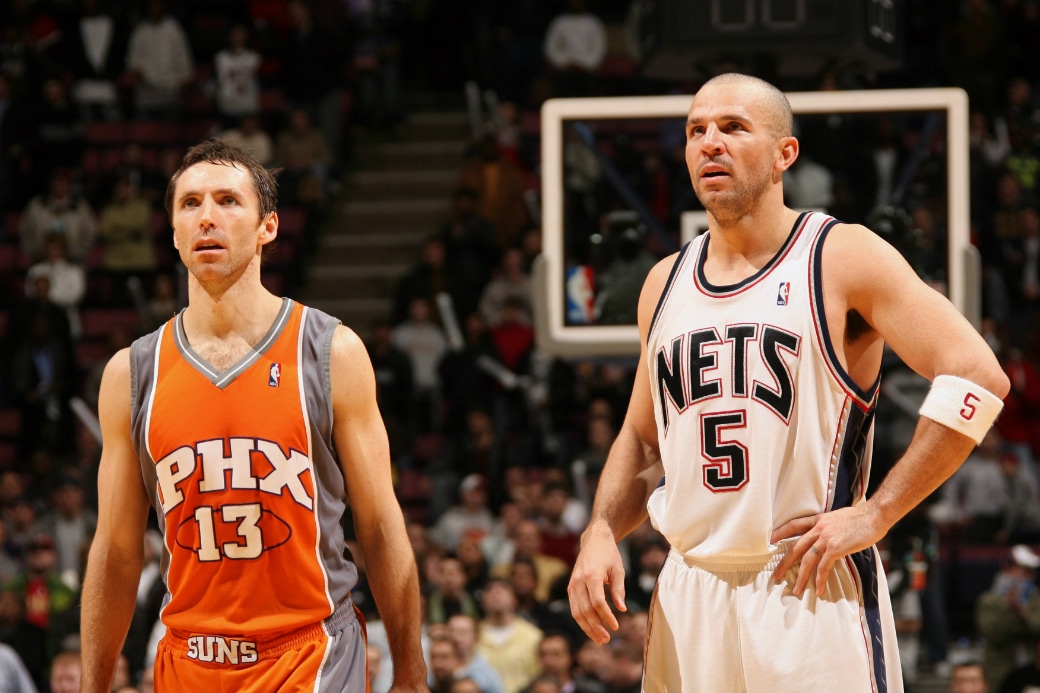 The Naismith Memorial Basketball Hall of Fame Class of 2018 was announced on Saturday.

Here is the list of 13 players to be inducted: