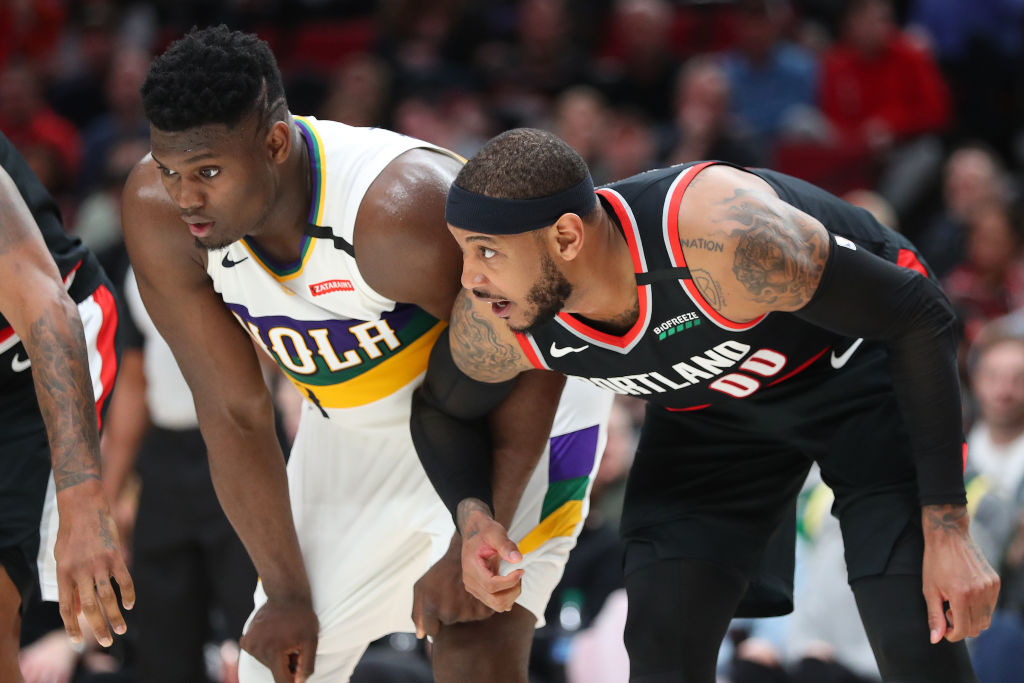 Update #1, 2:29 PM: The NBA is expected to continue with its existing schedule, Vince Goodwill of Yahoo Sports reports. Teams will progress through the schedule as they were prior to the shut down, they’ll simply skip games in which they would matchup against a team that didn’t make the 22-team bubble.

The NBA’s board of governors is expected to approve a proposal from the league, outlying a return to action, Adrian Wojnarowski of ESPN reports. A total of 22 teams are expected to be brought back into the fold for an eight-game regular season, a potential play-in tournament and then the postseason.

ESPN’s report relays that in the event that the No. 9 seeds in either conference end up within four games of the No. 8 seeds, the respective teams will engage in an unconventional play-in tournament wherein the favored No. 8 seed would have a double-elimination advantage.

Given how much more competitive the West’s playoff picture is, all of the Trail Blazers, Pelicans, Kings and Spurs – separated by 0.5 games of each other – will have the opportunity to chase down the Memphis Grizzlies, who sit eighth with a three-game advantage.

The Suns, too, will be included although have a bigger hole to dig out of.

In the East, the Wizards will have the eight additional regular season games to close their 5.5-game gap behind the No. 8 seed Orlando Magic.

The Charlotte Hornets will be the best team to miss the cut for the return to action but Shams Charania of The Athletic reports that franchise owner Michael Jordan was outspoken on a recent board of governors call expressing concerns over player safety and advocating for teams at the bottom of the standings to stay home.

It is unlikely, although not mathematically impossible, for the Hornets to claw back from seven games behind the Magic while simultaneously leap-frogging the Wizards in between.

As has been reported for much of the past month, the league’s return will take place exclusively at Disney World in Orlando for a myriad of reasons including the fact that it’s privately managed.

Additional precautions will be put in place to protect personnel, The Athletic reports, these include having athletes shower back at their respective hotel rooms and inactive players viewing the games from in the stands.

The target return date for league action is July 31 with the latest possible contest, Game 7 of a four-round postseason, scheduled to take place no later than October 12.