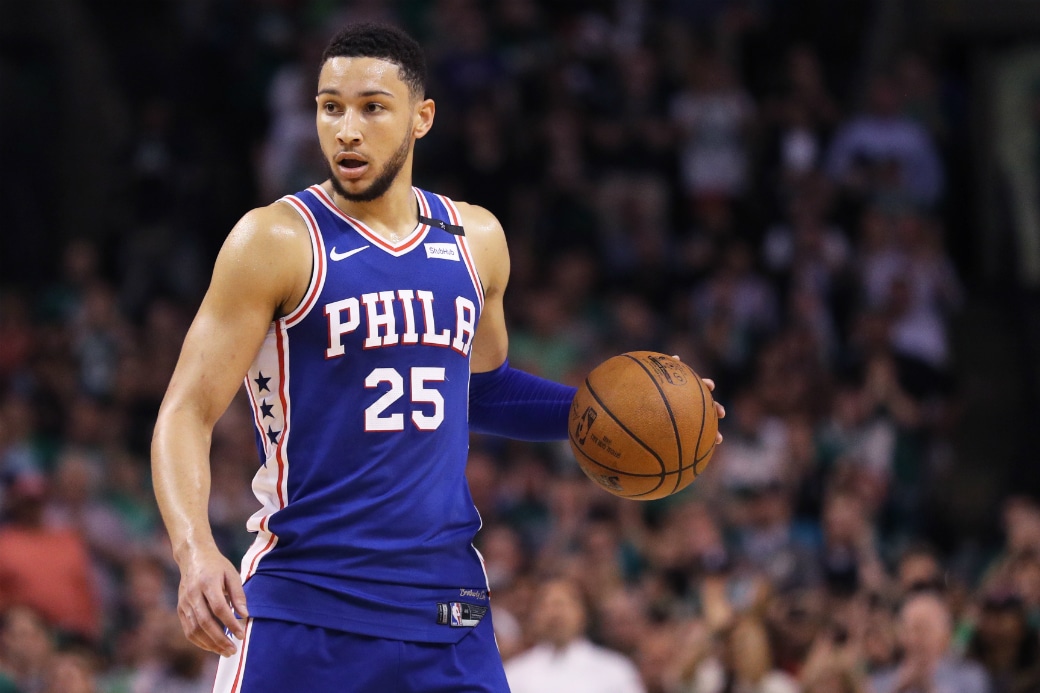 Amid an incredible Rookie of the Year race between Ben Simmons and Donovan Mitchell, one question has constantly been raised.

Should Simmons actually be considered a rook?

Though he was drafted No. 1 overall in 2016, Simmons did not play a single game last season due to injury. But given that he had a year to get accustomed to the NBA lifestyle, Spida supporters (and Mitchell himself) contest that Ben is not a “true rookie” and call for the rule to be changed.

Not going to happen, according to Adam Silver.

The commissioner talked to ESPN‘s Chris Haynes about the current policy:

“There are no plans to change it,” Silver told ESPN. “We’ve had that rule in place for some time. If we were to change the rule, we wouldn’t do it midseason. We would at least wait until the winner of the award is announced. But there have not been any discussions about changing the rule.”

A league source told ESPN that the NBA might be interested in adopting a rookie designation similar to that of Major League Baseball, where if a player competes in minimal games his rookie season due to injury, he would qualify for Rookie of the Year the next season. However, Silver said he hasn’t had any conversations about that.

“I’m always open for suggestions,” he said, “but I don’t see anything happening there.”