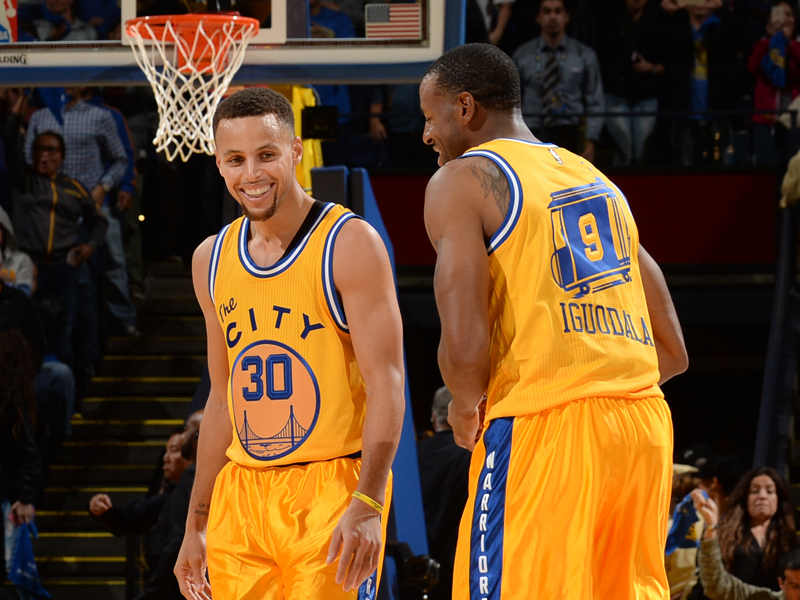 A compilation of the best images from the past seven days. With the 2015-16 season well underway, catch up on some of the latest stills from this week with the NBA photos up top, featuring Kristaps Porzingis’ career-high, golden unis for the Warriors, a game-winner from Evan Fournier and more.