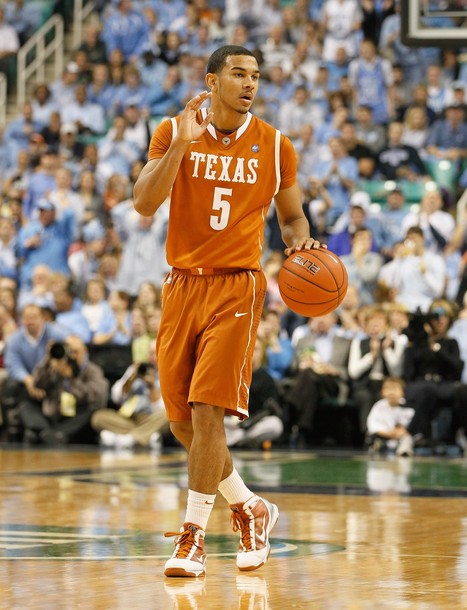 With the Draft now officially less than a month away, guys are finally ready to step away from their home gyms and hit the hardwood for prospective teams.  After checking out Enes Kanter and Marshon Brooks in Chicago, we hit the road with our homie Ty Kish from City League Hoops to Houston to see what players John Lucas had to offer.

John Lucas Basketball Resources offers a variety of services to players of all ages.  While we most commonly hear about his recovery program in the media (namely with the JaMarcus Russell and Michael Beasley situations), many cats often forget the work that Lucas does with younger players and also preps players for the NBA Draft.  I was fortunate enough to be invited to Lucas’ gym back in January, where we saw John Lucas III, Mike James, and former NBA high flyer Eddie Robinson attempting to work their way back into the league.  It was great talking with Lucas, even after an hour long heated debate on who was better out of MJ and Kobe (I insisted MJ, Lucas had Kobe).

For the pre-Draft training in Houston, Lucas was joined by Brian Merritt, Bilal Batley, and ex-Grizzlies assistant GM Kenny Williamson. They started things off with a little two-ball dribbling to increase hand-eye coordination. The guards and big men split up on opposite ends of the court, with the bigs focusing on footwork in the pivot and guards working on their spot-up shooting.  After setting the mega-workout in New Jersey ablaze with his outside shooting, reports have indicated that Cory Joseph had mixed results with his J since then.  In front of us, he effortlessly drilled NBA three pointer after NBA three pointer in the catch-and-shoot drills and looked quite fluid in the process.  It’s clear that the Texas freshman is more lethal of a shooter from the collegiate three, but showed that he can keep defenders honest from beyond the NBA arc as well.

Once the live action took place, Cory really made his mark on the workout.  There are certain things that you can see in the dreaded one-on none workouts that NBA exec’s love to see (note sarcasm there), but Cory showed all of the intangibles that you can only see in a live setting.  The Canadian combo guard was the most vocal and competitive of any of the guards in Houston, barking out directions to his teammates and giving max effort while others were simply coasting at times.  Splitting his minutes at Texas between the point and off-guard spots, it was great to see Joseph get the chance to run pick and roll after pick and roll (the staple of any NBA offense) as the primary ball handler.  What really stood out to us most about Cory was not his nice playmaking skills, but the fact that he has the chance to come in from the jump as an excellent defender.

Not overly tall (6’3 1/2), long (6’5 1/2 wingspan), or athletic (34.5 inch vertical), Cory compensates for his lack of elite athleticism with the desire to shut his man down on every single possession. He’s proven at the high school and collegiate level that he’s able to defend either guard position, regardless of how big or fast.  Now don’t get me wrong, he’s got some deceptive athleticism and shouldn’t be slept on in that regard, but it’s the skills that he has from the neck up that are really going to give him a chance to be a special defender in the league.

It’s looking like Cory is sitting on that dreaded fence of the first and second rounds, hoping to come in and play with his friends in round one for those guaranteed years.  Sources say that he’ll hear his name called in round one, but being drafted in the second round isn’t always a bad thing and worked out for guys such as Wesley Matthews, Paul Millsap, and Gilbert Arenas who got checks looking like phone numbers far earlier than expected. For now he’s going to have to keep showing out in workouts and trust his agent, Rich Paul from CAA, to handle things.From Grassroots Canada to Findlay Prep to Texas to signing with Rich Paul, and now to the NBA…the road that Tristan Thompson and Cory Joseph have taken together has been a wild one, leaving the two with their latest challenge together on June 24th when they walk across the stage and shake the commissioner’s hand together. 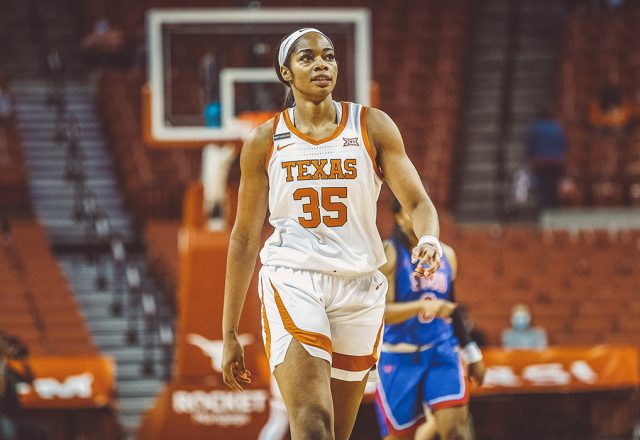