In a sign of things that may become the norm across the League, the New Jersey Nets have banned all in-flight gambling aboard the team plane. According to the NY Times, David Stern’s crusade against players gambling (and, I suppose, possibly shooting one another on NBA property) has just begun.

Tthe NBA is reportedly considering restrictions when it comes to card games and other forms of betting between its most visible employees.

Down the rabbit hole we go:

There are indications that the N.B.A. is now considering new gambling restrictions for players. One team has already acted. On Wednesday, the Nets informed players that gambling was no longer permitted on team flights.

“We did,” Rod Thorn, the Nets’ president, said Thursday in a telephone interview in which he confirmed that the team had instituted a ban. “I think after this incident with the Wizards that we just decided that we would not have any on our planes. We’ve never had a problem with it. But obviously, you can see what can happen.”

Thorn, who was formerly the chief of discipline for the N.B.A., said he was not aware of any other teams instituting a prohibition on gambling. He declined to speculate on whether Commissioner David Stern would act. However, a number of team executives, agents and others with ties to the league said they believed the matter was under serious consideration.

Considering just how tough it would be to police gambling between players, should Stern decide to enact these new rules League wide — whatever said rules may be — it would be absolutely fascinating to observe how the NBA would go about controlling the issue.

I just hope Las Vegas lands a team real soon, and is forced to inform its players that gambling is prohibited. 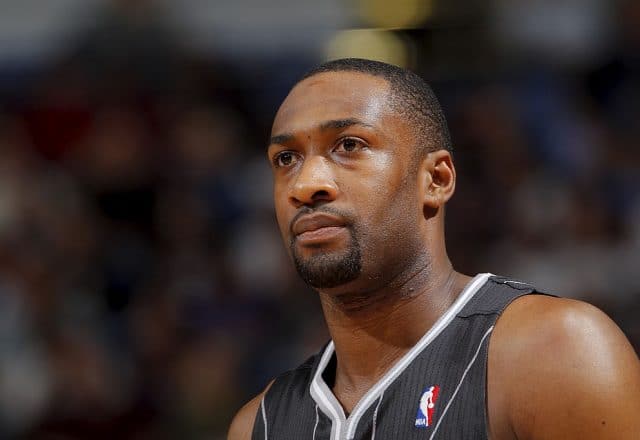