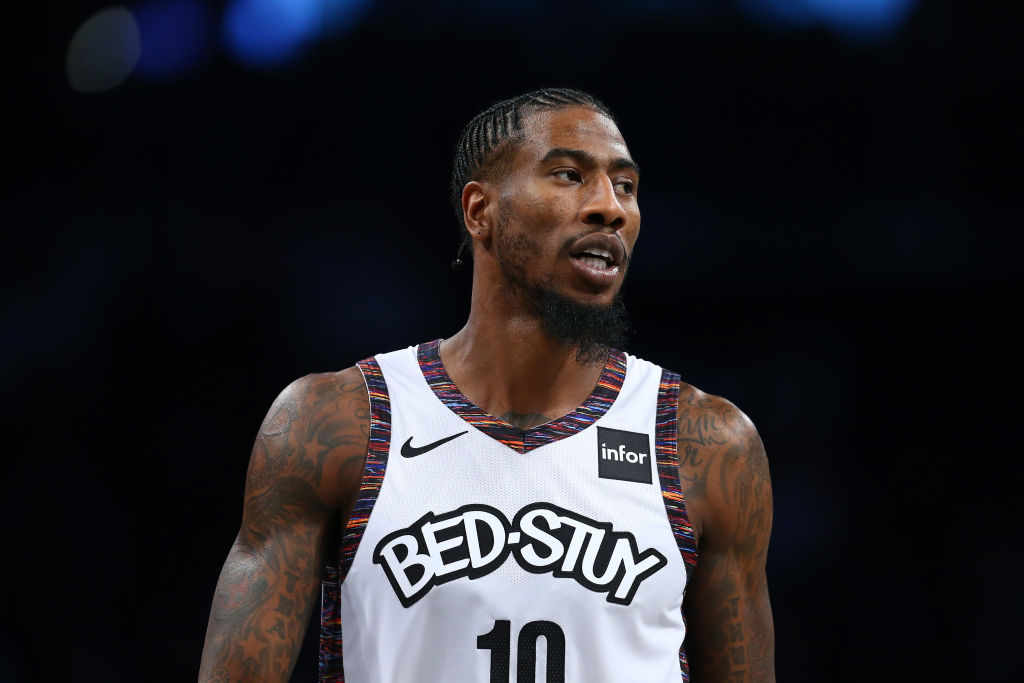 The Brooklyn Nets had a decision to make prior to the return of forward Wilson Chandler and have opted to release veteran wing Iman Shumpert. Releasing Shumpert was the only option for the team without eating some form of dead money.

The Nets signed Shumpert as a depth piece last month and were able to slot him onto the roster by filling the vacancy created by Chandler when Chandler was formally moved to the suspended list.

Shumpert fared well for the Nets, who immediately turned their fortunes around, but the 29-year-old was facing an uphill battle as a temporary depth piece.

Shumpert showcased his solid perimeter defense in 13 games of action and played just under 20 minutes a night.

After tomorrow night, when Chandler serves the 25th game of the suspension he was served after violating the league’s drug policy, he’ll be moved from the suspended list back to the active roster, eliminating the additional roster spot that they had used on Shumpert.

While there was never any indication that the Nets were looking to release anybody else, there were several options that could have made sense financially.

At the end of the day, the franchise waived the only non-guaranteed deal on their roster and will turn to players like David Nwaba and Theo Pinson to provide the backcourt depth that Shumpert had been contributing toward.