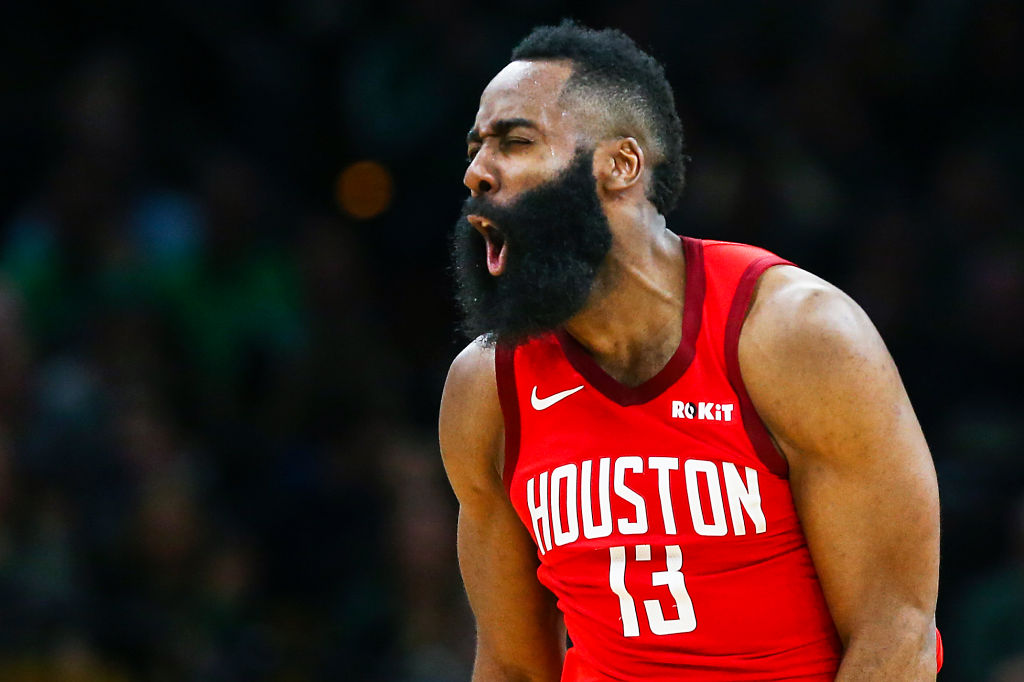 The Houston Rockets have had quite a bit of turnover since their season ended with both Daryl Morey and Mike D’Antoni having parted ways with the team. In the meantime, they have hired Stephen Silas to take over as their head coach and Rafael Stone as general manager to fill the void.

Although some personnel has changed, the goal for the team has not and the Rockets still very much have their eyes on an NBA title.

During a recent press conference formally introducing these two into their new roles, the record was set straight on what the expectations are for the team in the 2020-21 season. For starters, Silas says that he is a win-now coach and that he is prepared to lead his team to a title.

“For me, it being my first head-coaching experience and being in a win-now situation, that’s great. I’m a win-now coach. To not have to deal with growing and all that type of stuff, to think championship right away, is exciting for me. And I’m prepared for it and ready for it.”

Stone, who was already part of the Rockets front office before stepping into the GM role, further elaborated on the direction of the franchise after the personnel changes.

Although they could make some roster moves to improve ahead of next season, the goal is still to win an NBA championship. In the eyes of Silas and Stone, having James Harden on your team means you are instantly a contender to win a title.