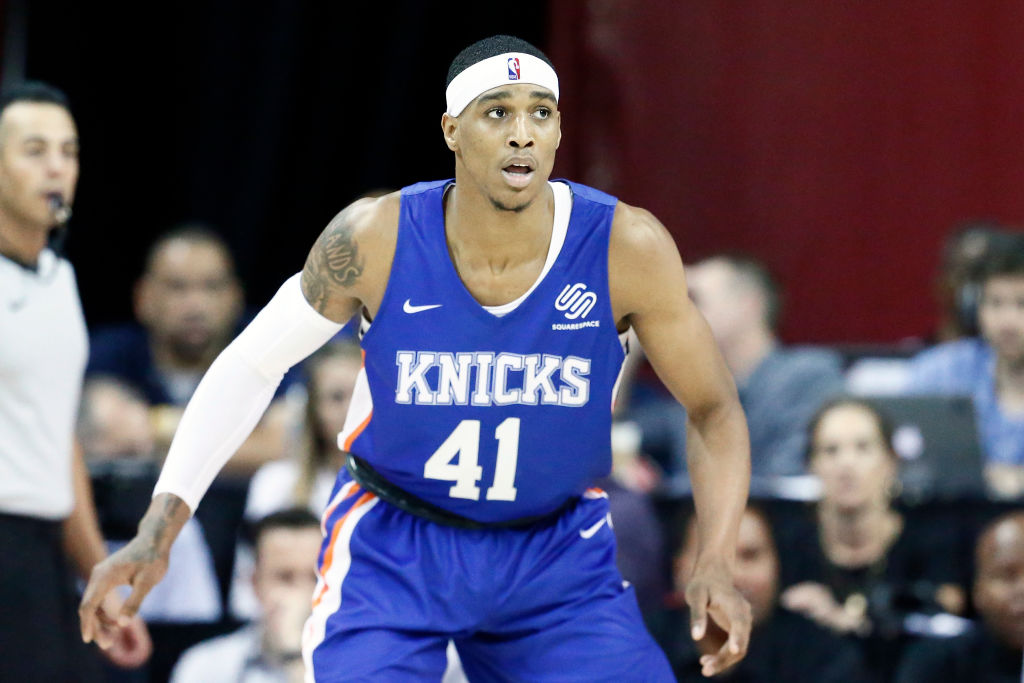 The New York Knicks intend to sign big man Kenny Wooten to a two-way contract, Shams Charania of The Athletic reports. The 21-year-old was previously a member of the team’s G League squad.

Wooten will slide into a two-way slot freed up by Ivan Rabb, whose release from the Knicks is forthcoming.

Wooten will have a prorated share of the 45 days’ worth of service time allocated to two-way players and will bounce between the big league squad and the Westchester outpost.

Wooten went undrafted out of Oregon in 2018 but caught on briefly with New York during training camp and has played in the G League since. In 23 games this season, Wooten has averaged 7.7 points and 5.9 rebounds per game.