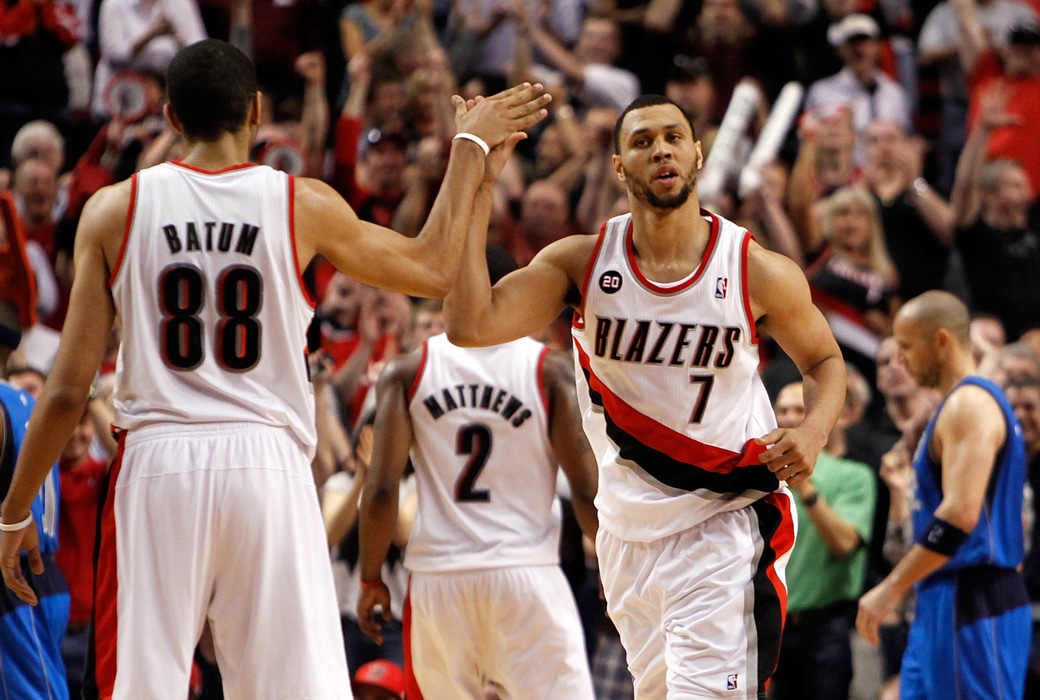 Brandon Roy was a problem.

Before his career was cut short by nagging knee injuries, the three-time All-Star lit up the League as a member of the Portland Trail Blazers.

Former teammate Nicolas Batum recently retweeted a video of Roy knocking down a buzzer beater and called him “the best player [he’s] ever played with.” Batum has also been with Damian Lillard, LaMarcus Aldridge, Kemba Walker, and more elite talents during his decade in the NBA: