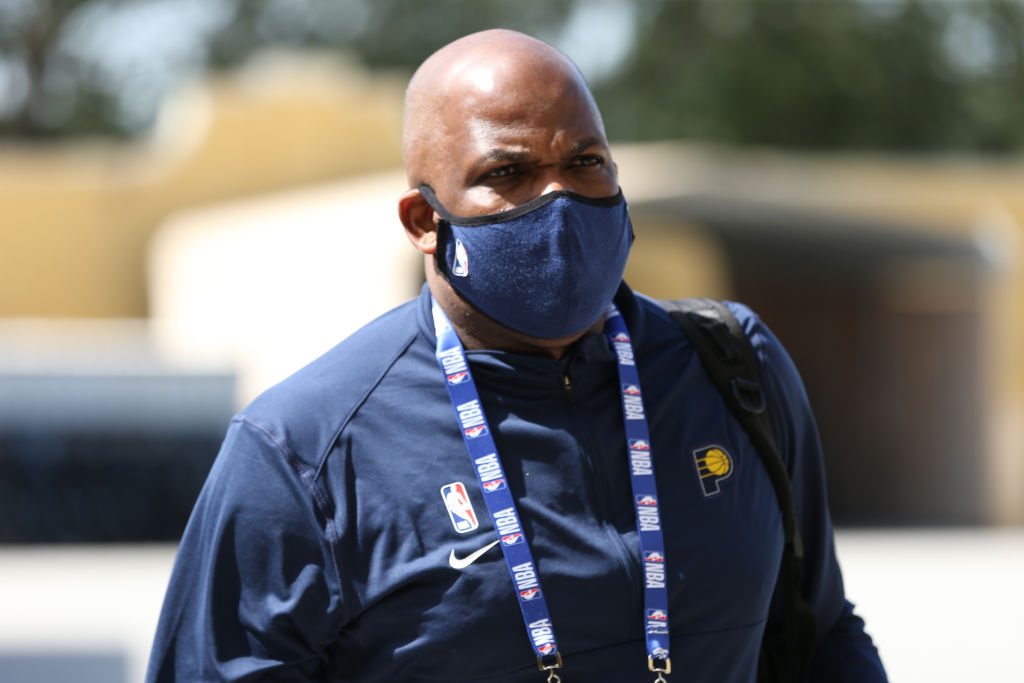 The Indiana Pacers have fired head coach Nate McMillan less than a month after it was reported that they had extended his contract. The team announced the move in the aftermath of their four-game sweep in the first round of the playoffs.

McMillan had been the coach of the Pacers for four seasons and led the squad to four consecutive playoff appearances. Three of those playoff showings ended in four-game sweeps.

McMillan’s tenure with the team spanned the Paul George Era in Indiana to the team’s current one and the organization deserves credit for rebuilding a playoff contender on the fly despite significant adversity.

Indiana will now seek out a replacement despite stiff competition on the open market. The Pacers are one of five teams in need of a new head coach.

According to ESPN’s Adrian Wojnarowski, the Pacers would be interested in Houston Rockets coach Mike D’Antoni, should he be made available.