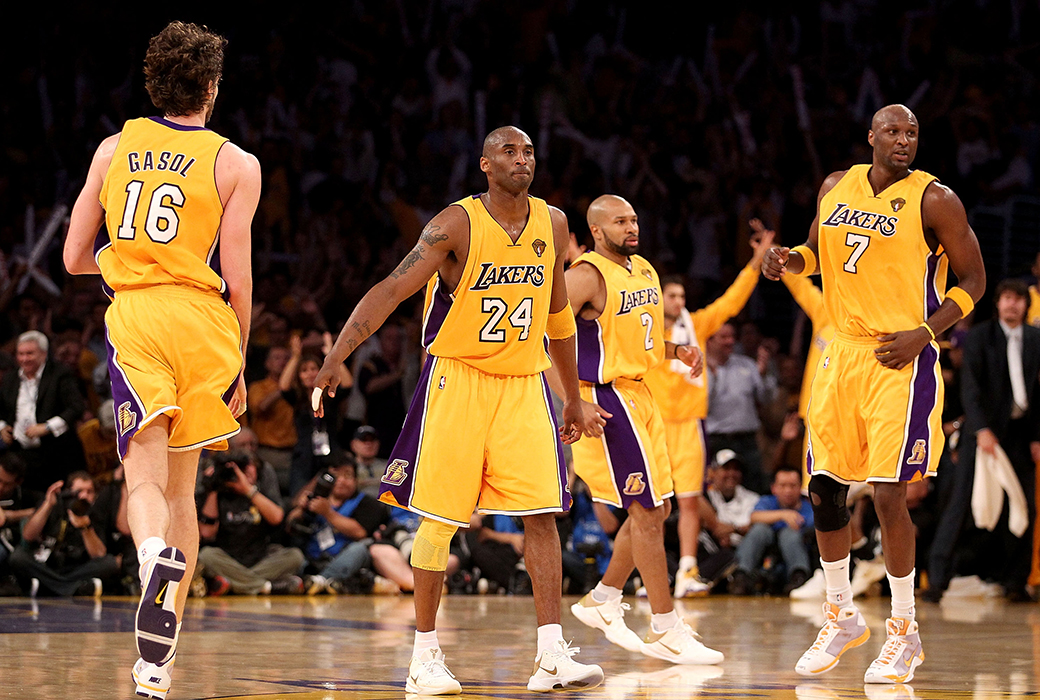 Rewatching the Lakers’ Game 7 victory over the Celtics in the 2010 Finals, Pau Gasol couldn’t help but get emotional as Kobe Bryant took the MVP trophy after the game.

“I can’t say enough about the Spaniard,” Kobe said in front of the STAPLES Center crowd. “That guy is unbelievable and just a hell of a player. We wouldn’t have won it without him.”

Ten years later, Gasol said that he got a bit choked up while rewatching the late Bryant acknowledge him after the victory. Speaking to Broderick Turner of the L.A. Times, Gasol said, “With him being gone, I got really emotional.”

“I got emotional too, especially towards the end and hearing Kobe speak when he got the MVP trophy and how he acknowledged me,” Gasol recalled. “With him being gone, I got really emotional. It just really meant a lot to me.