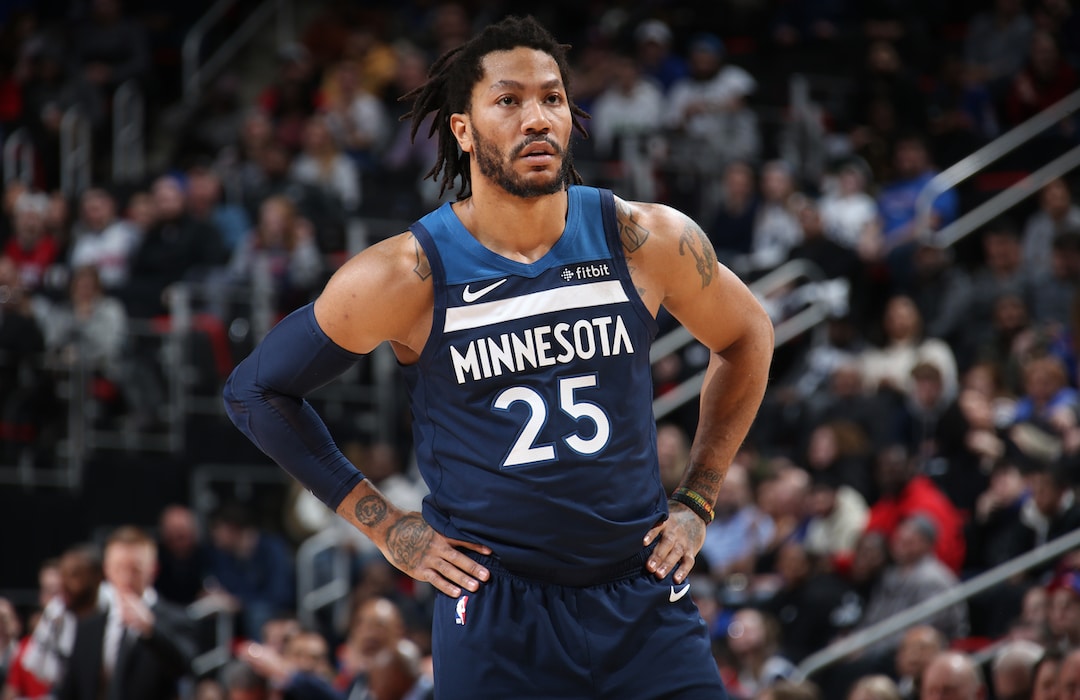 Update #2, June 30, 6:11 pm: Derrick Rose has agreed to a two-year, $15 million deal with the Pistons, Adrian Wojnarowski of ESPN reports.

Update #1, June 29, 6:02 pm: The Pistons will meet with Derrick Rose when free agency begins on Sunday, Adrian Wojnarowski of ESPN reports. The two sides are motivated to explore a two-year contract.

The Detroit Pistons are emerging as a favorite to sign free agent guard Derrick Rose, Frank Isola of The Athletic reports. The 30-year-old is fresh off of a bounce back campaign in 2018-19 with the Minnesota Timberwolves.

In 51 games for Minnesota, Rose averaged 18.0 points and 4.3 assists per game. He initially signed on with the club during the 2017-18 season when former Bulls coach Tom Thibodeau was at the helm of a playoff hungry Wolves roster.

The Pistons don’t exactly have a plethora of cap space available but would have their full mid-level exception to give or split with Rose. Rose played the past two seasons on a minimum deal after struggling to stay healthy over the course of his previous deal.

It’s unclear who the Pistons could be bidding against to win the services of the former NBA MVP but the addition of an additional potent slasher could do wonders for a team that leaned heavily on Blake Griffin last season and is eager to contend for a playoff spot again in 2020.

The Wolves, who pivoted from contending to rebuilding after Thibodeau was fired mid-season, shut Rose down early with a chip fracture in his elbow last March.