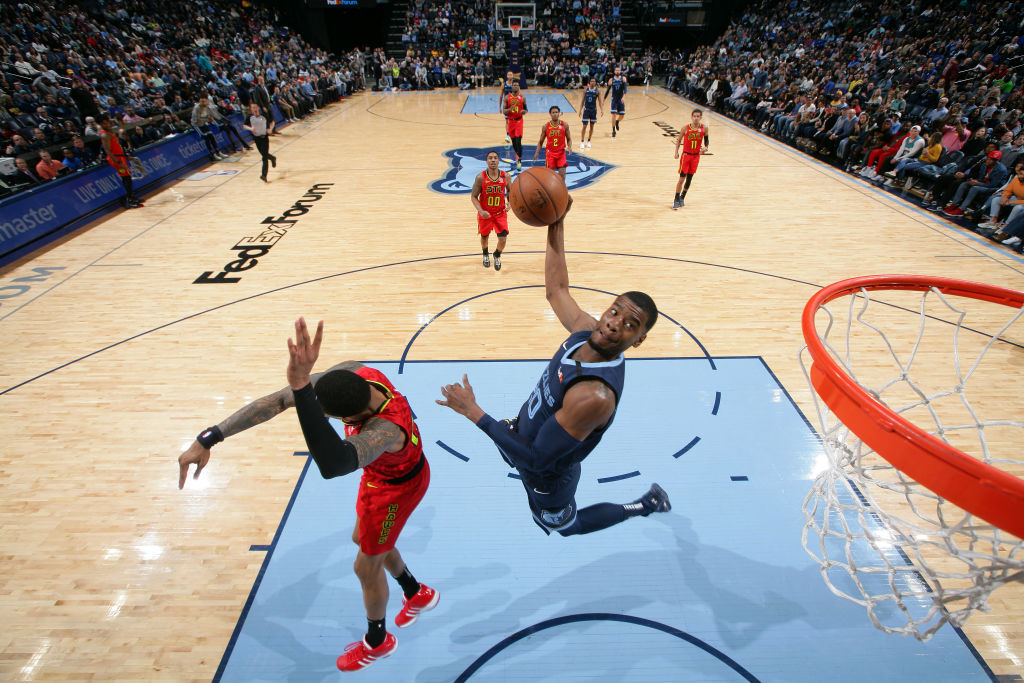 The Detroit Pistons will take a flyer on Josh Jackson. Adrian Wojnarowski of ESPN reports that the team will sign the former lottery pick to a two-year pact with a team option in 2021-22.

Jackson was the No. 4 pick in the 2017 NBA Draft but the Phoenix Suns who drafted him didn’t pick up his fourth-year option. A 2019 trade sent him to the Memphis Grizzlies last offseason and he spent the majority of the campaign paying his dues in the G League.

Jackson showed flashes of his impressive potential while playing spot minutes for the Grizzlies’ big league team before the shutdown. He averaged 16.6 points per game in March.

Jackson is still just 23 years old but off-court incidents have limited his impact in the NBA. By all accounts, Jackson seemed to stay out of trouble in 2019-20 and could mature further in the right situation. 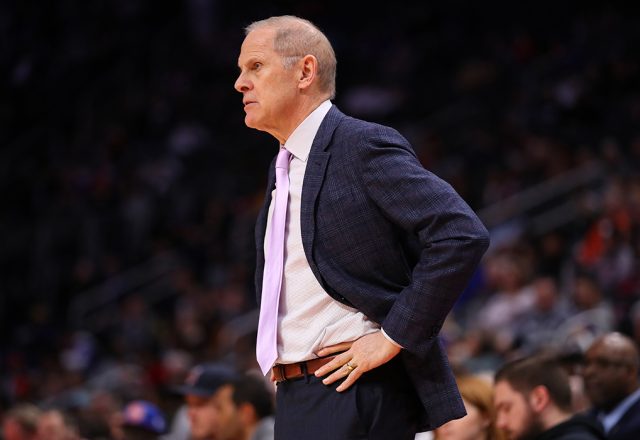